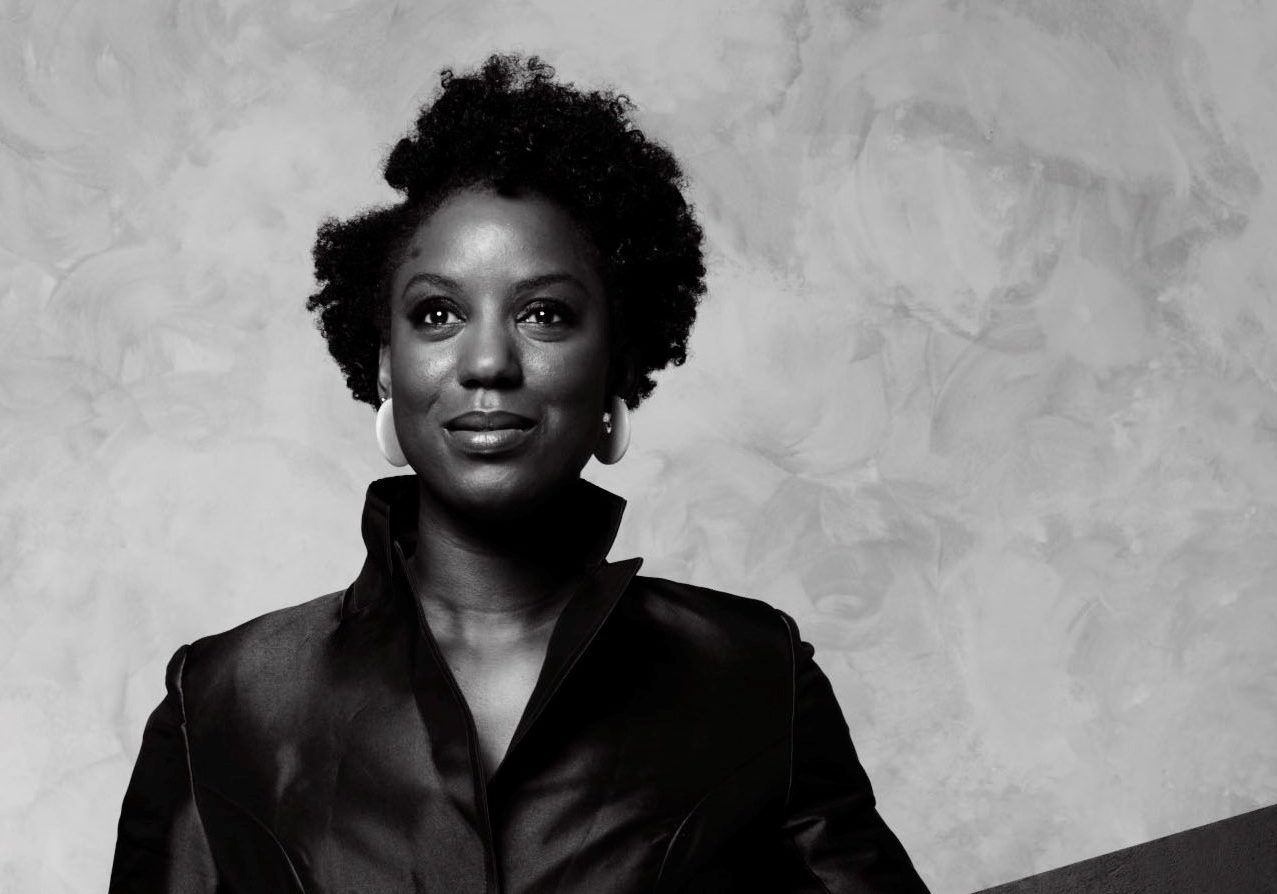 The year 2019 closed on a celebratory note for British-Nigerian, Yewande Mayomi-Akinola, as she was recognised with an Order of the British Empire award by The Queen in the United Kingdom.

The image of Nigeria continues to be burnished with an appreciating number of her citizens who have attained excellent distinction in their career fields. One of such distinguished Nigerians is Ms Mayomi-Akinola who has been admitted into an elevated circle of honour and influence in Britain with the award of Order of the British Empire (MBE).

The proclamation conferring the honour on Ms Mayomi-Akinola by Queen Elizabeth II of England was published in the official public record on December 28, 2019. The multi-talented awardee, who is very proud of her Nigerian roots, was recognised for services to Engineering and to Diversity in Science, Technology, Engineering and Mathematics (STEM) Design and Innovation.

Ranked one of the top 100 Most Influential Women Leaders in Engineering UK and Europe by the Financial Times, 35 year-old Ms Mayomi-Akinola from Rugby, in Warwickshire works as principal engineer for Laing O’Rourke.

Her career has been decorated with various awards including the U.K. Society of Public Health Engineers’ Young Engineer of the Year. She won the U.K. Young Woman Engineer of the Year (Institute of Engineering & Technology) and has been honoured with the Exceptional Achiever Award by the Association for Black Engineers (AFBE-UK) and the Association of Consultancy and Engineering, U.K. (ACE). She has been named one of the UK’s top 35 women under the age of 35 by Management Today and was awarded PRECIOUS AWARDS Outstanding Woman in STEM award.

Always striving for a purpose, her life is activity-packed with no dull moment. She takes a keen interest in educational tours, reading, dancing and building models. She has also presented television programmes for Discovery Channel, Channel 4, Yesterday TV and CBBC.

Much sought after for experience and deep insight she deploys to any assignment at hand, Ms Mayomi-Akinola sits on the Board of Trustees of the Institution of Engineering and Technology. She is on the Royal Academy of Engineering Africa CATALYST Steering Committee and is a Visiting Professor at the University of Westminster. She has recently joined Council at the University of Warwick.

Ms Mayomi-Akinola holds a Bachelors degree in Engineering Design and Appropriate Technology from the University of Warwick and a Masters in Innovation and Design for Sustainability from Cranfield University. Her wide experience in engineering has placed her in designations to oversee Design and Construction, Innovation and Manufacture of buildings and systems in the built environment. She has worked on projects in the U.K., Africa, the Middle East and in East Asia.

Many killed as troops engage Boko Haram in Adamawa