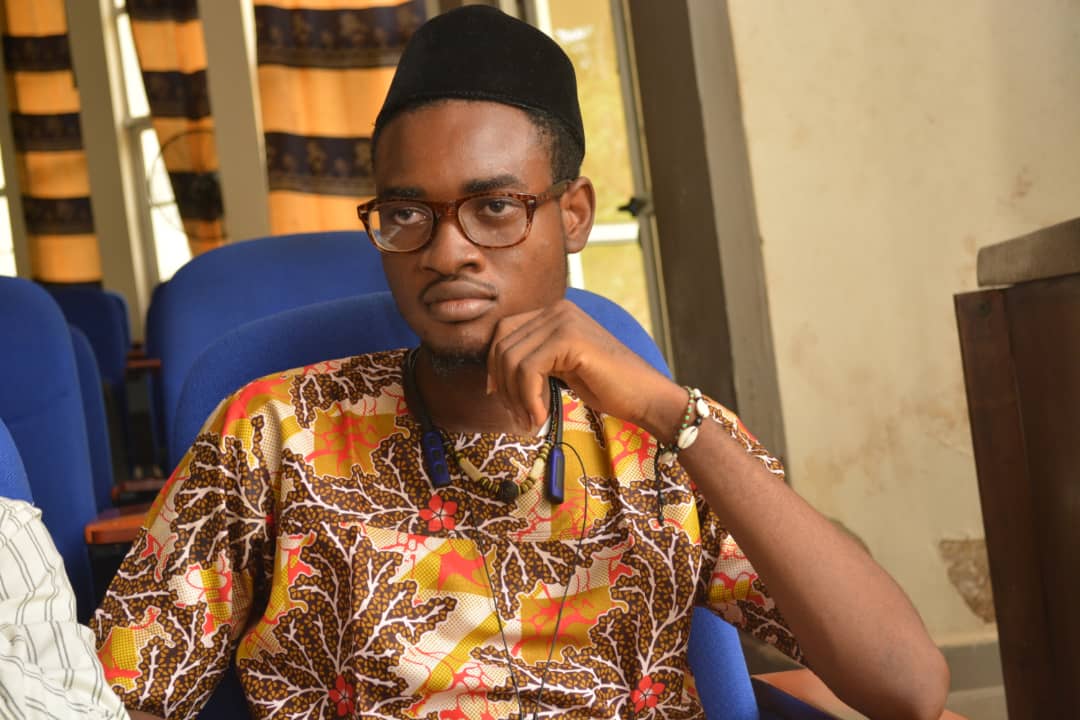 A journalist with Premium Times newspaper, Adejumo Kabir, has been shortlisted for the News Photography category of the 28th Diamond Awards for Media Excellence (DAME).

Mr Kabir was shortlisted for his report that exposed police officers caught on camera extorting motorists along Ijebu Ode-Ibadan Road in Ogun State in 2018.

One of the police officers, whose badge identified him as Oyewole Afolabi, was caught by PREMIUM TIMES collecting N50 from a bus driver who was conveying passengers to Ibadan from Ajah, Lagos State.

The second officer, Eniola Olaiya, was captured on camera as the same driver crossed the Oyo State border with Ogun State into Ibadan.

Police officers have continued the culture of extortion at checkpoints despite decades of condemnation by the Nigerian public and foreign think-tanks. Mounting roadblocks is one of the easiest ways for officers to shake down motorists.

On Monday, DAME shortlisted Mr Adejumo alongside with other two journalists.

The winner will be announced at a presentation billed for the Lagos Sheraton, Bank Anthony Road, Ikeja, on December 29.

Mr Adejumo is a young campus journalist with several awards in his kitty.

He has also won the YouthDigest Campus Journalism Award twice. In 2018, he was shortlisted in the student category of African Check Award in South Africa.