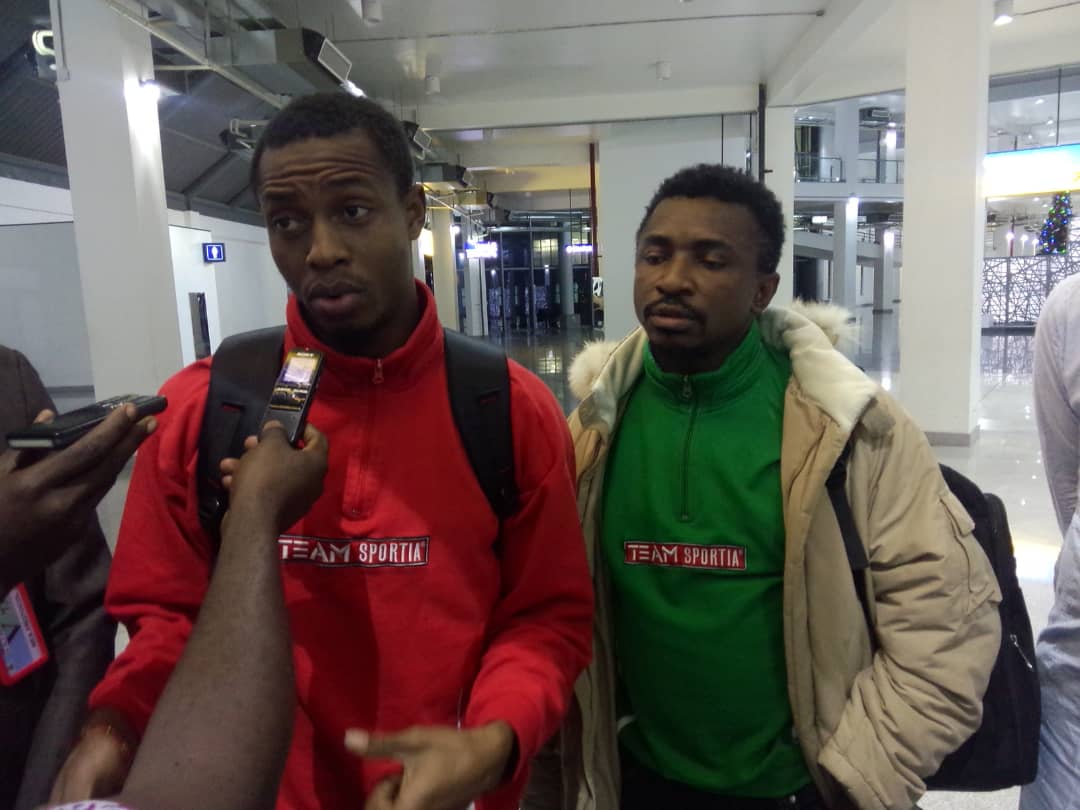 According to a statement signed by the spokesperson of the Ministry of Foreign Affairs, Ferdinand Nwonye, the two, Abia Alexandro and Eboh Chinedu, arrived at the Nnamdi Azikwe International airport Saturday at about 2:05 a.m.

Messrs Alexandro and Chinedu are students from the Federal University of Technology, Owerri.

According to the press release, they were among “five Nigerians who travelled to Zagreb, Croatia, on November 12, to participate in the World University Championship in Pula”.

“A day before their official date of departure, they were arrested and deported to Bosnia and Herzegovina by the Croatian police, who claimed that they were illegal migrants from Bosnia, despite having arrived in Croatia with valid visas,” it added.

The Nigerian authorities, using the Embassy in Hungary asked for the quick release and facilitation of their return in Nigeria, by the Government of Bosnia and Herzegovina.

Mr Nwonye further stated that “the Ministry of Foreign Affairs wishes to urge all Nigerian travellers to always inform the Nigerian missions accredited to their host countries of their arrival, for necessary documentation and information purposes.”