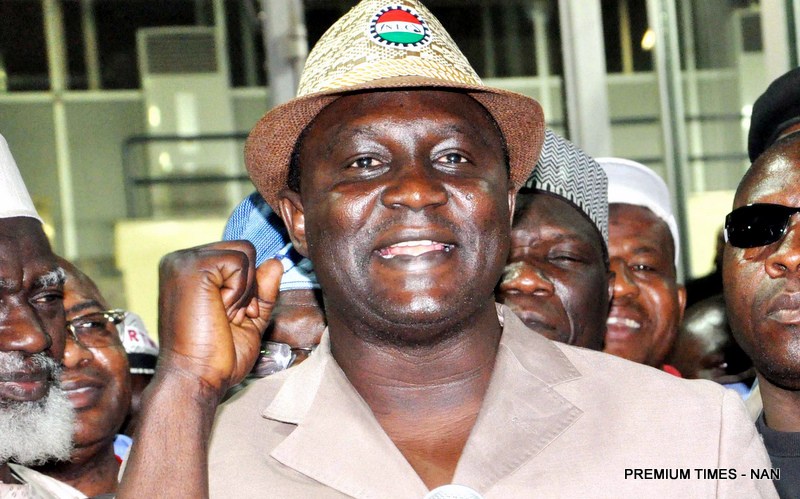 The President of the Nigeria Labour Congress (NLC), Ayuba Wabba, said this during the ITUC 4th Ordinary Congress held in Abuja.

Speaking at the congress which had as its theme “Unite and Make a Difference” Mr Wabba, who is also the ITUC president, said “the failed narrative for Africa must be reversed, we are not failed people.”

”Instead of free trade, we demand fair trade. Africa wants to add value to her raw materials and create jobs for our teeming youth,” he said.

Mr Wabba said Africa wants to add value to her raw materials and create jobs for its teeming youth.

He also said “African countries want to export semi-finished and finished products for the global market without the overbearing restrictions of trade tariffs and unwieldy standardisation constraints placed by the developed world.”

“Africa wants to reverse her dismal contribution to global trade which United Nations Commission on Trade and Development (UNCTAD) 2015 Report puts at 2.39 per cent.”

Also speaking at the event, the International Labour Organisation (ILO) Regional Director for Africa, Cynthia Samuel-Olonjuwon, stressed the need for job creation in the continent.

She said there is a need to promote inclusive and sustainable economic growth, “full and productive employment and decent work for all.”

Meanwhile, a staffer of the National Confederation of Trade Unions in the Netherlands, Nicole Mathot, said trade unions should take into account youth employability.

She also called for “women inclusiveness and equal representation across all countries”.

There are 56 national unions affiliated to the ITUC-Africa, from 45 countries, and they reportedly represent 15 million workers.