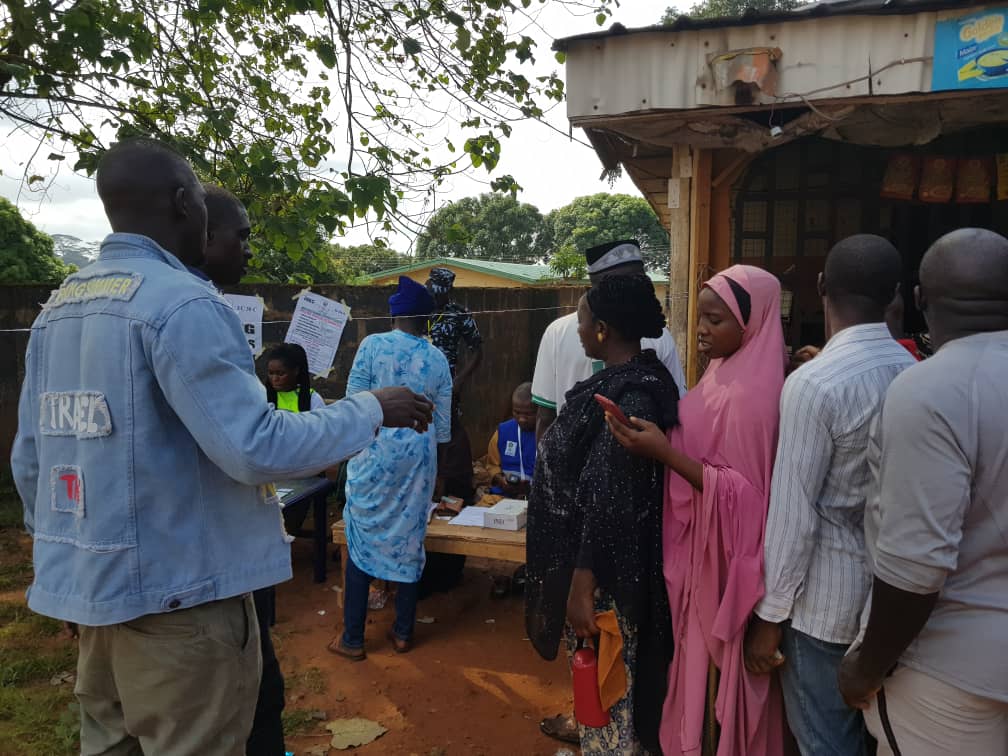 10:09 am PU 008 WARD 04 UKWAJA Idah LGA kogi East. Total number of Reg voter: 630. Afolabi Omolara the INEC presiding officer said voting started 8 am. Asked if there were issues concerning the Card Readers. She said initially they had slight issues with it but after the machine was restated it began to work fine.

Following the late commencement of voting in some of the polling units in Bayelsa and Kogi state, YIAGA Africa has called on INEC to extend the voting time for the gubernatorial election.

The organisation in a press statement made available on its Twitter handle on Saturday said some polling units in both states did not start voting at the slated time due to inadequate logistics.

Mr Abdu urged INEC to extend the voting time in both states so as to allow the citizens of the state exercise their civic duties.

He said election started late in some of the polling units in both states because of inadequate and late deployment of security officers to accompany INEC officials and the materials to the polling units.

“This will ensure eligible voters are not disenfranchised,” he said.

YIAGA AFRICA also called on the security agencies to fulfil their constitutional responsibility of ensuring these elections are conducted in a secure environment.