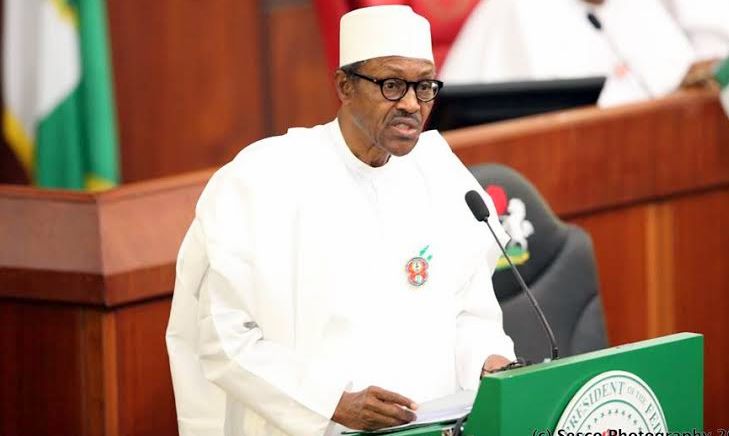 A coalition of health advocacy groups has urged the National Assembly to ensure early passage and release of the 2020 budgetary allocation for capital expenditure to health.

They also appealed to the lawmakers to discharge their constitutional responsibility of effective supervision of health sector budget implementation.

While praising the Federal government for the early submission of the 2020 budget to the National Assembly, the coalition, however, voiced concern that the proposed capital expenditure cannot meet the health needs of Nigeria’s almost 200 million people.

The Partnership for Advocacy on Child and Family Health (PACFaH@Scale), a coalition of 23 civil society organisations, said the allocation is inadequate to “equip, repair, revamp and make fit for purpose the country’s overburdened and failing health infrastructure.”

The group called on the Federal Government to prioritise the full release and ensure efficient and effective utilisation of budgetary allocations to capital expenditure in the health sector.

President Muhammadu Buhari on Tuesday proposed a capital expenditure of N46 billion for the Ministry of Health in the 2020 appropriation bill he submitted to the National Assembly.

The proposed budget for the health ministry is N4 billion short of the N51.1billion obtained in last year’s capital expenditure.

Details of the budget proposal revealed that health came 11th as Works and Housing got the highest capital project allocation with N262 billion, almost six times that of health.

A statement signed by the coalition’s spokesperson, Habib Sadauki, on Wednesday, said more worrisome is whether the funds will be released fully and timely as this has become the bane of the health sector over the years.

Mr Saduaki, the Project Director of PACFaH@Scale coalition member, Society for Gynecology and Obstetrics of Nigeria, SOGON blamed the untimely and non-release of budgetary allocation for the massive “brain drain” experienced in the Nigerian health sector.

PACFaH@Scale observed that over the last decade, the utilisation of capital expenditure in the health sector has been poor, making it difficult for the country to achieve the objectives of such budgetary allocations.

“The sum of N8.27 billion had to be returned to the treasury”, the statement noted.

The coalition said this pattern of appropriation, non-release and return to the treasury has been happening in the sector over the years.

“From 2009 to 2018, the story has not changed because the country’s budget lifecycle did not allow for proper utilisation of budgetary allocations to the health sector. In some cases, capital projects are not properly executed.”

Stakeholders in the health sector had repeatedly decried the poor budgetary allocation and late or non-release of fund for most health interventions in the country. They said that it is a major cause of Nigeria’s grim health indices.

Various statistics show that Nigeria has one of the worst health care delivery records in the world.

According to the World Health Organisation, Nigeria is rated 187th out of 191 countries in terms of health care delivery.