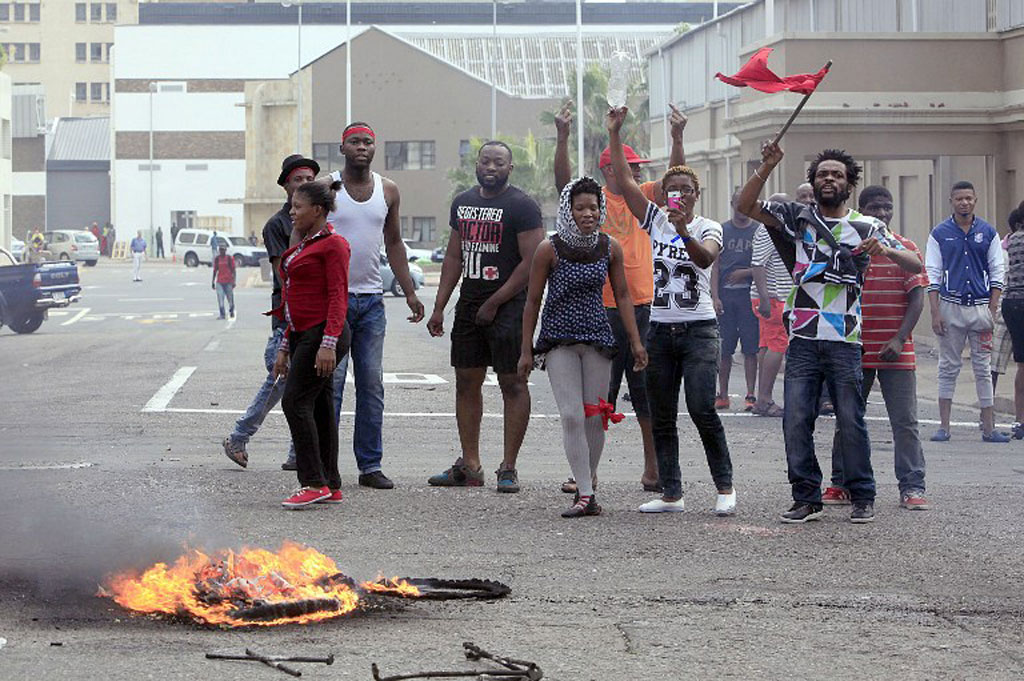 The Peoples Democratic Party (PDP) has condemned the killing of innocent Nigerians and other nationals in the violent xenophobic attacks in South Africa.

The party in a statement issued by its National Publicity Secretary, Kola Ologbondiyan, described it as condemnable, inexcusable, completely unpardonable.

Mr Ologbondiyan called on members of the National Assembly to come to the rescue, by cutting short their recess for an emergency session to forcefully address the plight of Nigerians in South Africa.

“The National Assembly is called upon to immediately engage South African authorities for explanations on the attacks on our compatriots and seek options to address the situation in the interest of all,” he said.