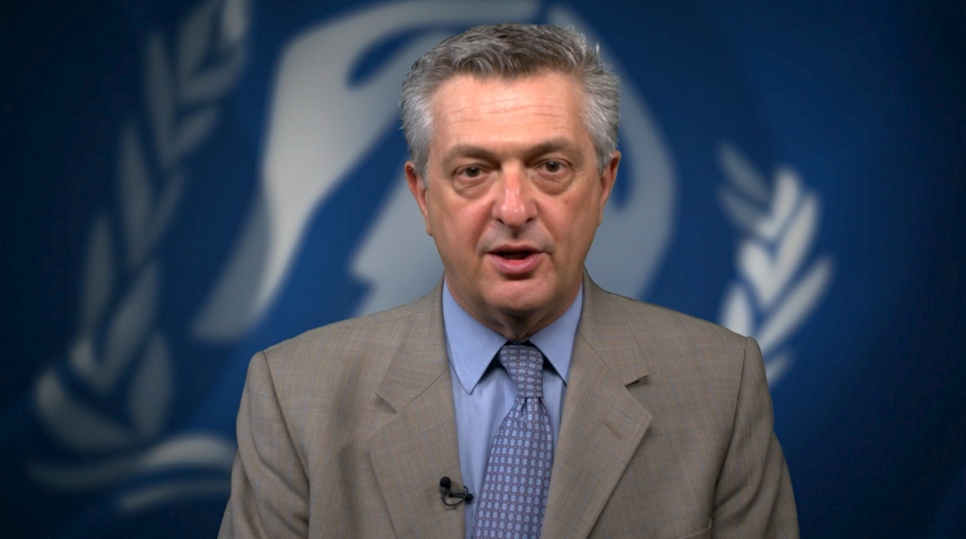 Less than half of the world’s refugee children are getting a school education, the UN Refugee Agency (UNHCR) said Friday, warning of negative consequences for host countries.

“We need to invest in refugee education or pay the price of a generation of children condemned to grow up unable to live independently, find work and be full contributors to their communities,” said Filippo Grandi, the UN high commissioner for refugees.

An estimated 3.7 million among 7.1 million school-age refugees do not go to school, the Geneva-based UNHCR said in a report that was published as children across the northern hemisphere are heading back to class after their summer vacations.

Only 63 per cent of refugee children attend primary school, compared to the global rate of 91 per cent.

The rate drops sharply in high school, as 24 per cent of refugees get an opportunity to receive secondary education, far below the global 84 per cent.

The UNHCR called on governments and donors to fund a new initiative to build secondary schools, train teachers and cover education costs for refugee families.

Without school or job prospects, “adolescents are more vulnerable to exploitation and more likely to turn to illegal activities out of desperation,” the UNHCR report said.

It noted that children from host communities also stand to profit if additional schools are built.

Only 3 per cent of refugee youths attend university, compared to 37 per cent of their global peers.

The UNHCR urged universities to be flexible about education certificates, which many refugees leave behind as the flee violence or persecution.

Insecurity: Governor to meet bandits in hideout for dialogue – Official