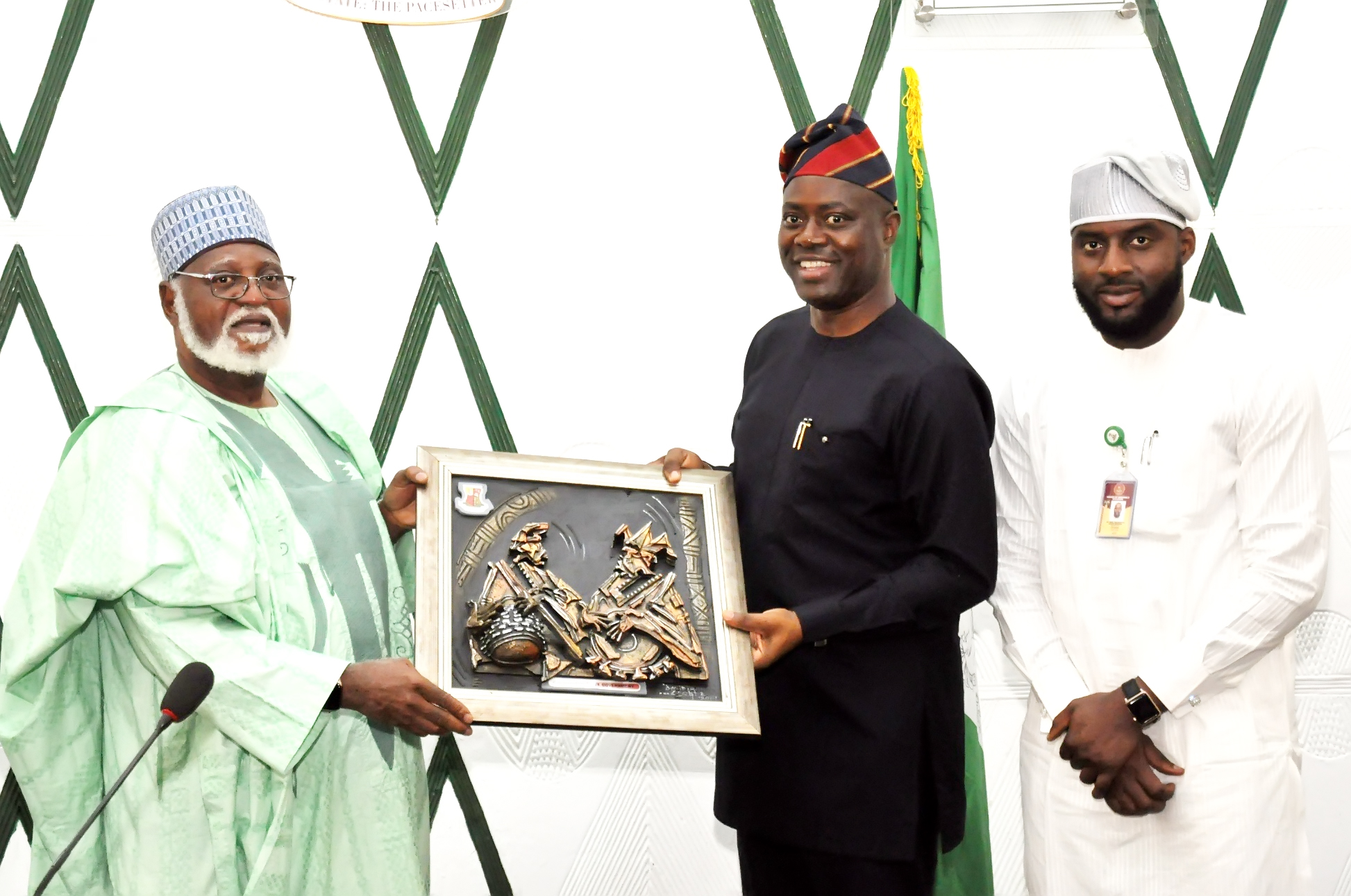 A former Military Head of State, Abdulsalami Abubakar, on Thursday warned Nigerians against leaving the issue of security to the government alone.

He said all citizens have roles to play by ensuring that they pass any information that will strengthen security in their area to the relevant authorities.

He spoke while fielding questions from reporters after he was hosted by Governor Seyi Makinde.

Mr Abubakar called on all Nigerians to support the government in tackling the security challenges facing the country.

He urged them to be conscious about happenings around them and make information available to security agencies.

He also advised the government to provide sound economic base for the citizens “so that people can be gainfully engaged without having to recourse to crime and criminality.”

Mr Abubakar was in the state to attend an inaugural lecture at the University of Ibadan.

He said he decided to pay the governor a courtesy visit as a sign of respect for his office.

“We cannot leave the issue of security to the government alone. Each and every one of us has a role to play in trying to ensure that you pass any information that you think will help and strengthen security in your area.

“And also if you see someone trying to make trouble, it is your responsibility as a citizen to do what is right and go and report such suspicious individuals to security agencies.

Mr Makinde in his remarks said he had recently visited the State Security Trust Fund to gather data and know where the lapses are in the area of security.

He said plans are underway to improve security in the state.

He said “Yesterday (Wednesday), I visited the Oyo State Security Trust Fund office to have a deep appreciation of what we have on ground.

“We know precisely where we want to go and so, we are in a phase where we are getting to know all the data and where the gaps reside and in a very short time you will start seeing changes and improvement in the security architecture of the state.”

Oyo State is one of the states in the South-west that have been rocked by kidnappings and violent crime bedevilling the nation.