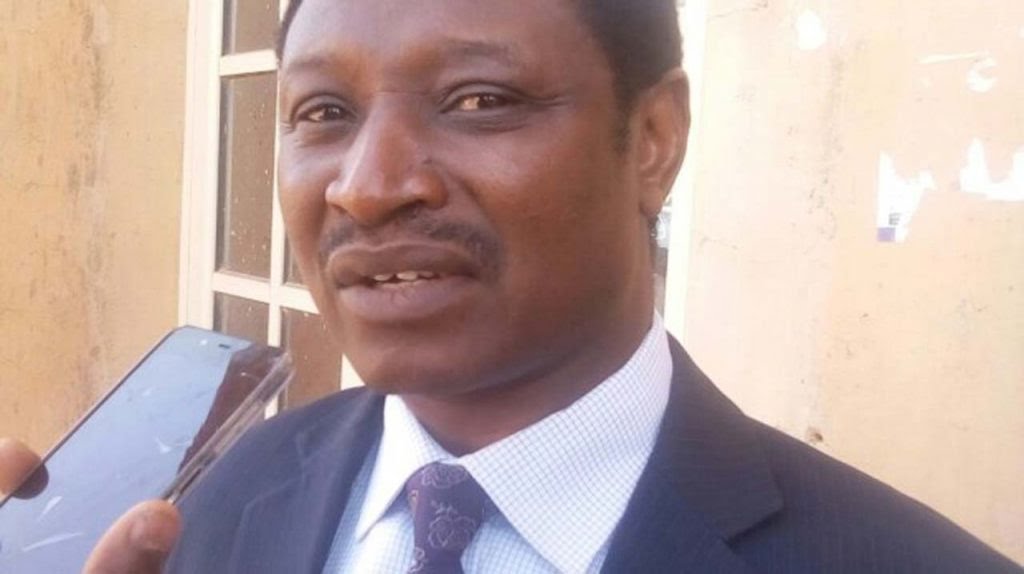 Northern CAN re-elects Pam, other officials

The Northern Christian Association of Nigeria (CAN) has reelected the incumbent chairman, Yakubu Pam, among new officials to serve for another three years.

The News Agency of Nigeria (NAN) reports that Mr Pam, reverend, has been re-elected for another term of three years.

Joseph Hayab, who was elected Vice Chairman, disclosed in a statement issued in Kaduna on Saturday.

Mr Hayab said the officials were elected on Friday night.

According to him, most of the previous leaders were re-elected with Mr Hayab, the former Public Relations Officer, now the Vice Chairman.

He named other elected officials to include: Danladi Yerima as secretary, Apostle Adeshina as assistant secretary, Andrew Dodo as treasurer, Sunday Ibrahim as financial secretary.

Others are: Elder Samari as Auditor, Raphael Adejumobi as legal adviser, Emmanuel Joseph as Director Research and Gilbert Jechonia from Adamawa now the new PRO.

He said that the election was conducted by Samuel Kwamkur, the National Legal Adviser, supported by Emmanuel Dziggau.

“The new leaders were charged to work for the unity and progress of the church in the Northern Nigeria.

“The re-elected Chairman with his Vice pledged to defend Christians’ rights and to work with other faith groups to promote peace in Northern Nigeria.”

Mr Hayab added that the CAN leadership in the northern Nigeria expressed concern over the insecurity in the region and appealed to governors from the region to act fast to curb the menace and stop paying lip service to the issue of security.

The association also called on the Federal Government to intensify efforts in bringing the challenges of insecurity to a permanent stop.