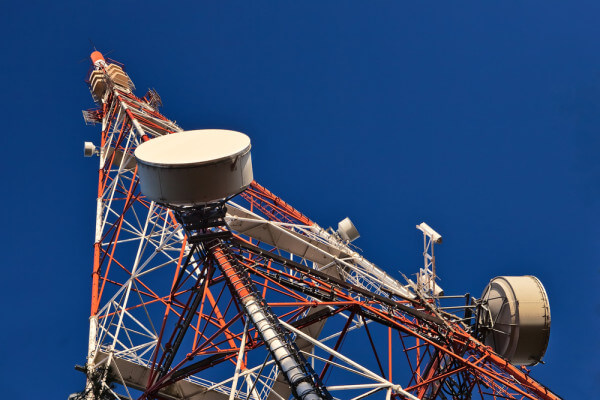 A Mast used to illustrate the story [Photo: techislet.com]

The Association of Licensed Telecommunications Operators of Nigeria (ALTON) has warned the Nigerian Civil Aviation Authority (NCAA) over its threat to demolish over 7,000 telecommunications mast in the country.

The Chairman of ALTON, Gbenga Adebayo, gave the warning on Wednesday in Lagos, on the sideline of the ”Vanguard Economy Forum on Telecoms.”

Mr Adebayo said that any site brought down illegally and without due consultation would not be rebuilt and the consequences would be felt by all.

He described the move as another way to impose unwarranted taxes on the sector, which was already overburdened with multiple taxation.

”Our association went to see the DG of NCAA about three months ago and that was to discuss the issue of Aviation Height Clearance (AHC) and we concluded on a committee to look into it.

”It sounds very strange, but also very interesting, because it speaks to the fact that our sector has become the subject of attack from agencies.

”So, to the NCAA and the public, I will say if they are going to dismantle those sites, goodluck to them.

”As an industry, we are not going to rebuild any of these sites. So what the NCAA is doing is to throw the nation into telecom blackout.

”And against that I will say there will be criminal prosecution and there will certainly be security crisis,” Mr Adebayo said.

According to him, telecommunications remaines ”infrastructure of infrastructure” because other sectors including aviation, banking, health, transport rely on information and communication technology (ICT) to drive their operations.

He said that when attacked, the economy and the people would feel the impact negatively, as blackout would become imminent.

The News Agency of Nigeria (NAN) reports that the NCAA on Tuesday threatened to demolish over 7,000 telecommunications masts erected by Global System for Mobile Communications (GSM) providers across the country.

Mr Sam Adurogboye, NCAA Spokesman, said in a statement in Lagos that the authority was compelled to recourse to this line of action due to the failure of the telecommunications providers to obtain the statutory AHC.

He said the NCAA had, therefore, issued a 30-day ultimatum to Glo and other defaulters to obtain the AHC, otherwise their masts and towers would be demolished.

According to him, without Aviation Height Clearance, all these masts and towers constitute danger to safety of air navigation. (NAN)