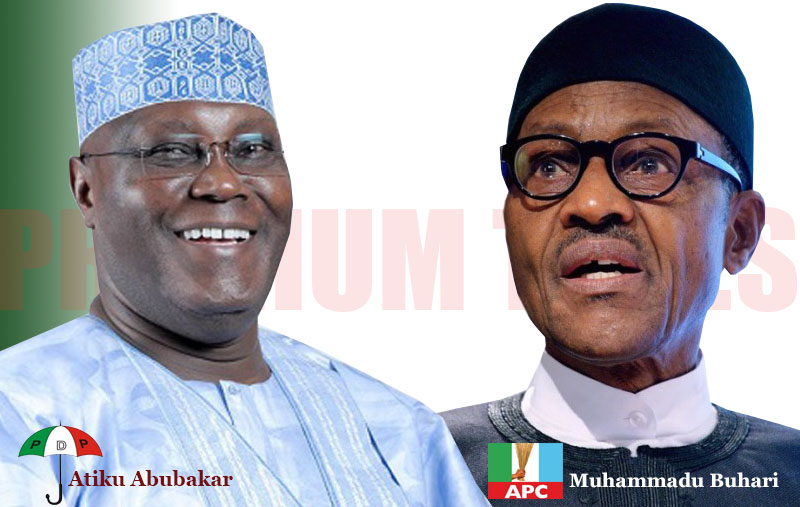 The Federal High Court, Abuja, has adjourned until May 7 a suit seeking the disqualification of President Muhammadu Buhari and the presidential candidate of the Peoples Democratic Party (PDP), Atiku Abubakar, over alleged excess spending on campaigns.

The presidential candidate of the National Rescue Movement (NRM), Usman Ibrahim-Alhaji, dragged the duo to court alleging that they both spent over N1 billion each on campaign expenses.

Mr Ibrahim-Alhaji prayed the court to invoke Section 91(2) of the Electoral Act, 2010 to nullify the participation of Messrs Buhari and Abubakar in the February 23 presidential election for allegedly violating the Electoral Act 2010.

The plaintiff through his counsel, Ezekiel Ofou, alleged that by spending over N1 billion each, the two violated the electoral law and were liable to be removed as contestants in the election.

At the resumed hearing on Tuesday, Mr Ofou informed the court that he had served the processes on Messrs Buhari and Abubakar through substituted means as was ordered by the court on March 5.

He, however, acknowledged that even though they were yet to respond, according to the law, they had up till 30 days within which to respond.

He added that since they were served on May 22, they had until April 22 to respond, thereby asked the court for an adjournment to enable the defendants to file their responses.

The judge, Ahmed Mohammed, agreed with the counsel and adjourned the matter until May 7 for further mention.

Mr Mohammed said since the defendants were still within time to respond, it could not be adjourned for hearing, but rather for further mention.

On the last adjourned date, Mr Ofou said he found it extremely difficult to serve the court papers on the two, who were the main defendants in the suit because of the retinue of security around them.

Mr Ofou then moved an ex parte motion in which he prayed the court for an order of substituted service on the two major defendants which was granted by the judge. (NAN)