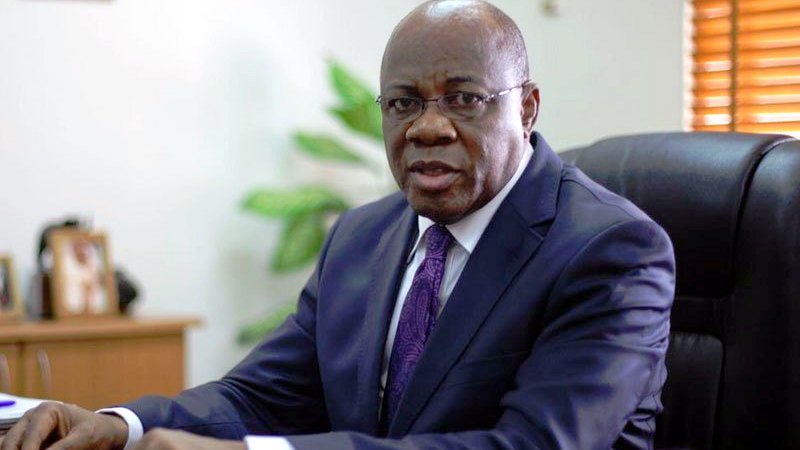 The Nigeria Intervention Movement (NIM) has accused the Independent National Electoral Commission (INEC) of concocting votes for the ruling All Progressive Congress (APC) at the February 23 elections to undermine the prospects of the “Third Force” political group.

A group of parties last year proposed to team up as the “Third Force” to present Nigerian voters an alternative to the APC and the opposition Peoples Democratic Party (PDP).

The proposal, however, came unstuck as the parties went to the presidential and National Assembly elections separately and performed poorly.

But NIM accused INEC of fraud and subversion of the will of the electorate in the elections.

According to a statement sent to PREMIUM TIMES on Monday, signed by its spokesperson, Debo Adeniyi, the coalition said it would embark on a nationwide protest against the alleged falsification of results and manipulations of votes.

Mr Adeniyi said the protest would be led by a former President of the Nigerian Bar Association (NBA), Olisa Agbakoba

The NIM spokesperson said INEC “deliberately fetched votes” for political parties that had already stepped down from the race to the two major parties.
He alleged that INEC was sympathetic to the ruling party in most states where elections were conducted or were not conducted.

”From the reports of our allied field vigilantes, credible news media and some INEC officials, it is abundantly clear that there was strategic collusion among state agents, political gladiators and some unscrupulous officials of INEC to subvert the will of the electorate by manipulating, doctoring, concocting, manufacturing and allocating imaginary votes and figures to parties, contrary to the actual votes cast in the various constituencies where elections were held or even were not held during the presidential election in Nigeria.

”It is also quite worrisome to note that the pattern of votes allocations and contortions of figures in the elections has been very ridiculous in most cases; as parties without any presence and serious membership but sympathetic to the ruling government in most states have been allocated votes higher than established third force parties with visible structures and membership, which were viciously allotted zero votes.”

Mr Adeniyi also said a report from one of its Third Force party Situation Room showed that INEC recorded high voter turnout in states such as Borno, Zamfara, and Yobe that have suffered attacks from insurgency and banditry than states that were relatively peaceful.

He said the development has pushed the NIM to align with the new Orange (O toge) Movement to upturn the election.

“Furthermore, the Situation Room of our ally, Alliance for Defence of Democracy (ADD) noted that some Boko Haram and criminal banditry ravaged states like Borno, Zamfara, and Yobe were declared strangely by INEC to have recorded higher voters turnout more than relatively peaceful states like Lagos, Oyo, etc. with higher registered voters.

”This has also raised suspicion and made mockery of the results announced by INEC for the 2019 elections, such that we of the Third Force movement in alliance with other patriotic political fronts such as the New Orange Movement is compelled to resist and confront the foisting of falsified results in the 2019 elections with serious political action and mass protests in the succeeding days.

“Again, in Oyo North Senatorial district, agents of Hon Mulikat Akande -Adeola, the senatorial candidate of the PDP under Oyo North Senatorial District, sent a strong report to our Situation Room that the senatorial election was marred with a lot of manipulations of results, violence and non-adherence to the electoral law and guidelines issued by INEC with serious evidences that APC results were falsified, particularly at Iseyin and Saki west local government areas of the Senatorial District and the Returning officers did the bidding of the APC and prevented some of their collation agents from participating in the collation exercise e.g at Saki west and Iseyin local governments.”

He also identified the discrepancy between the number of registered voters in Nasarawa State announced by the state collation officer, Azubuike Nwankwo

”In Nasarawa State, for instance, there is a clear discrepancy in the Presidential Result announced by Prof Azubuike as stated below:

Guber election: 10 governorship candidates in Adamawa to work for PDP

NSE: Market indices maintain upward growth, up by 0.95 per cent