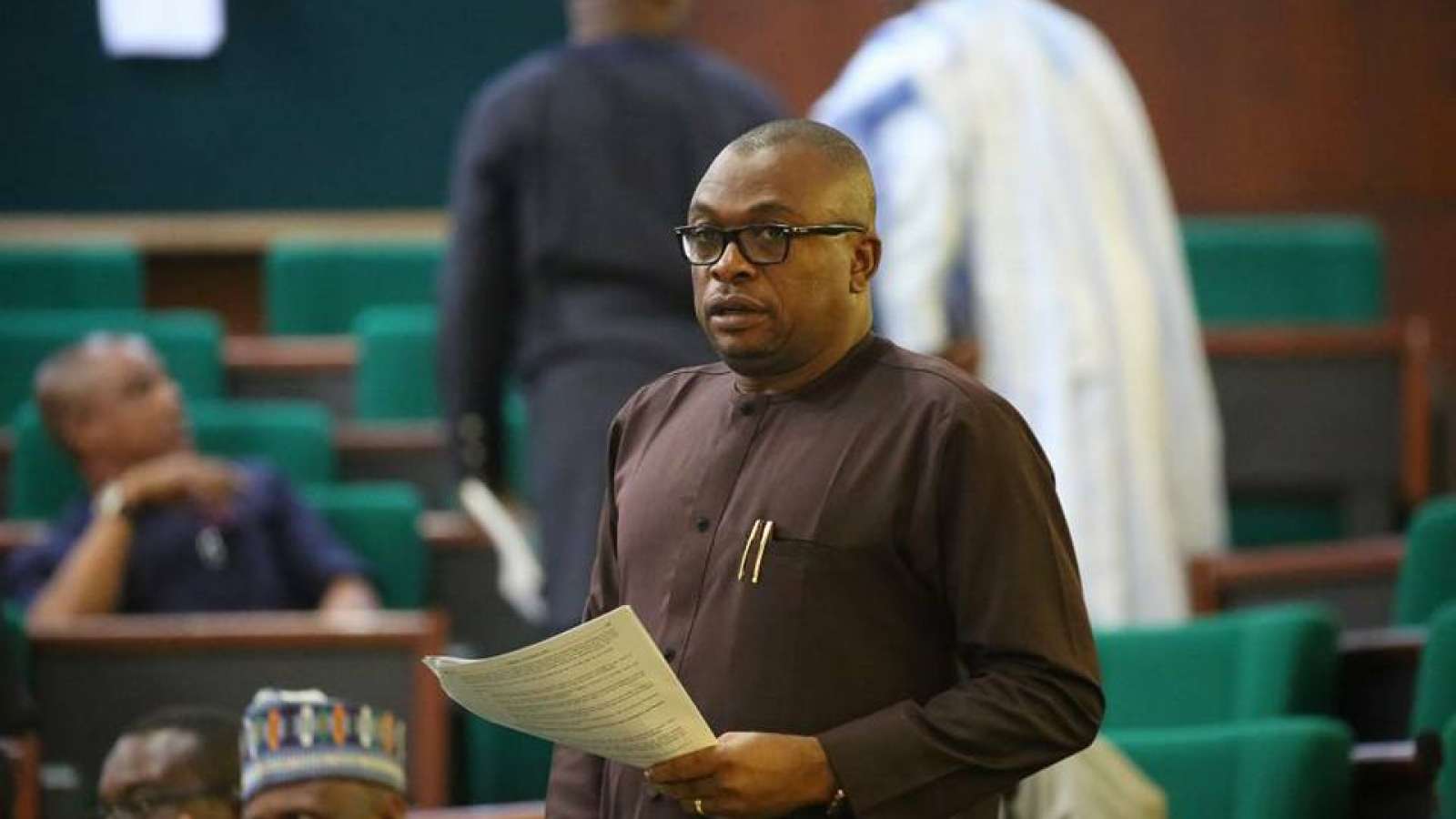 Rep returns to APC few months after defecting to PDP

A member of the House of Representatives, Dickson Tarkighir, who represents Makurdi/Guma has dumped the People’s Democratic Party (PDP) just few months after joining the party.

Mr Tarkighir rejoined the All Progressives Congress, upon whose platform he was elected as member of the House in 2015.

He was one of the over 30 lawmakers that defected from the APC in 2018.

His decision to dump the PDP was contained in a letter addressed to the House. The letter was read by the deputy speaker, Yussuf Lassun, at the plenary on Tuesday.

In the letter, the lawmaker said that politics was local and that he had consulted with the constituents before the decision was reached.

The lawmaker, in a failed bid, contested for a return ticket to the House in the just concluded PDP primaries.

He, however, lost to out with 80 votes to Bem Mzondu who scored 102 votes.