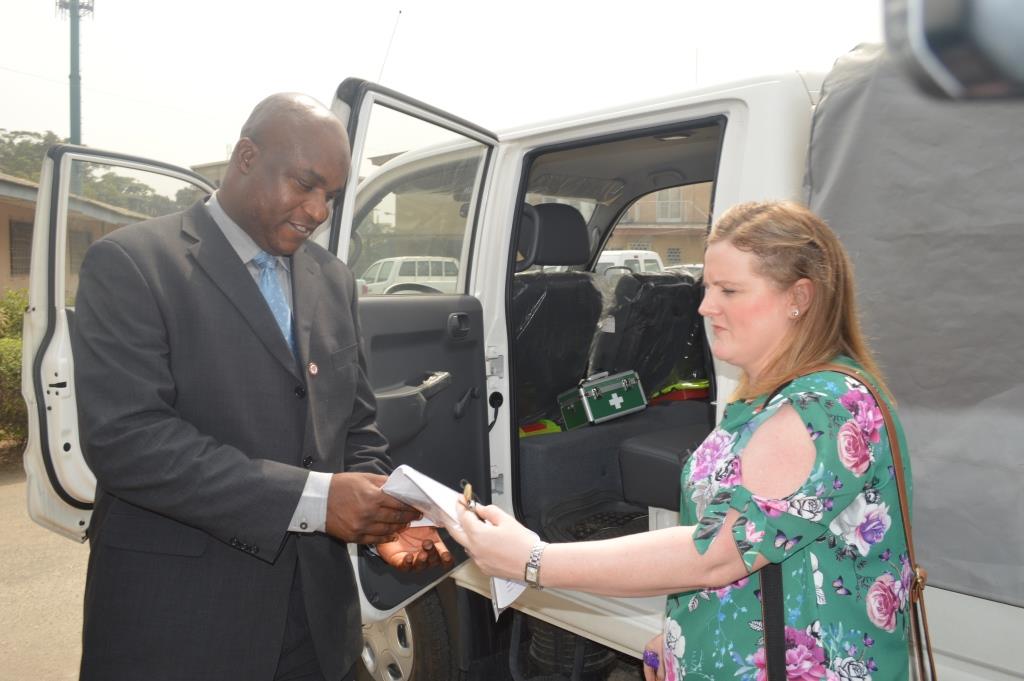 The acting chairman of the Independent Corrupt Practices and Other Related Offences Commission (ICPC), Musa Abubakar, has disclosed the completion of arrangements for the creation of a Visa Fraud Unit at the Lagos office of the Commission.

Mr Abubakar made this disclosure at the ICPC headquarters recently while making remarks during the 2018 Send-Off ceremony in honour of retirees of the Commission.

He said the unit would be set up in collaboration with the British High Commission and would specifically tackle the visa scam cases being perpetrated by some unscrupulous Nigerians.

It said the ICPC had successfully prosecuted numerous of such offenders.

The official also spoke about ICPC’S activities in the year 2018 and listed some of its achievements.

These include: the discovery of unremitted funds into the Treasury Single Account (TSA) by some government agencies; many convictions; system study of some MDAs; unveiling of report on Corruption Risk Assessment on e-government platforms by the President; reduction in visa scam (among others).

Earlier, the head of administration, Bala Mohammed, welcomed members of staff, family of the retirees and all guests to the occasion.

The retirees, who were honoured with plaques and other gift items, speaking through their representative, Gad Nathaniel Bako, a retired commissioner and former head of administration thanked the commission.

The occasion also had in attendance, the Director, Public Enlightenment and Spokesperson of the Commission, R. A. Okoduwa, and all heads of departments/units or their representatives.