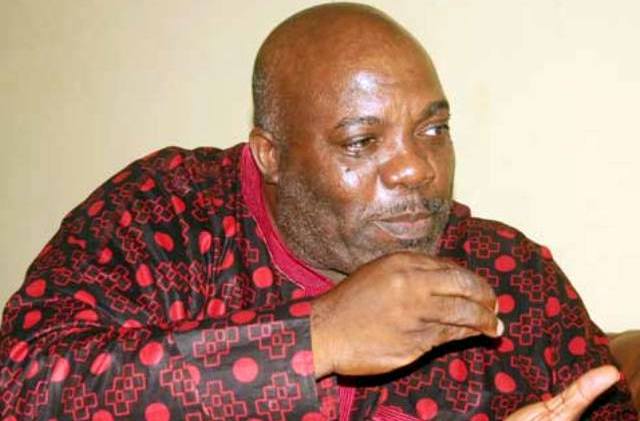 The commission’s acting spokesperson, Tony Orilade, told PREMIUM TIMES that the charges against Mr Okupe were related to fraud.

“”He will be given a week to be reporting to the EFCC,” Mr Orilade said, adding that the context of the charges would not be discussed until they are filed in court and the matter assigned to a judge.

Mr Okupe, a member of the Peoples Democratic Party, disclosed this on Tuesday via his tweeter handle, @doyinokupe, that he was released on bail within 48 hours, noting that he was treated with respect.

”The Efcc released me on bail tonite within 48hrs as stipulated by law. I was treated wt utmost courtesy. I feel proud & grateful,” Mr Okupe tweeted.

The Efcc released me on bail tonite within 48hrs as stipulated by law.I was treated wt utmost courtesy. I feel proud & grateful.

The former presidential aide told Channels Television on Tuesday that he was handed a charge sheet which had 59 counts bordering on breach of trust and money laundering, allegations relating to his activities when he served Mr Jonathan.