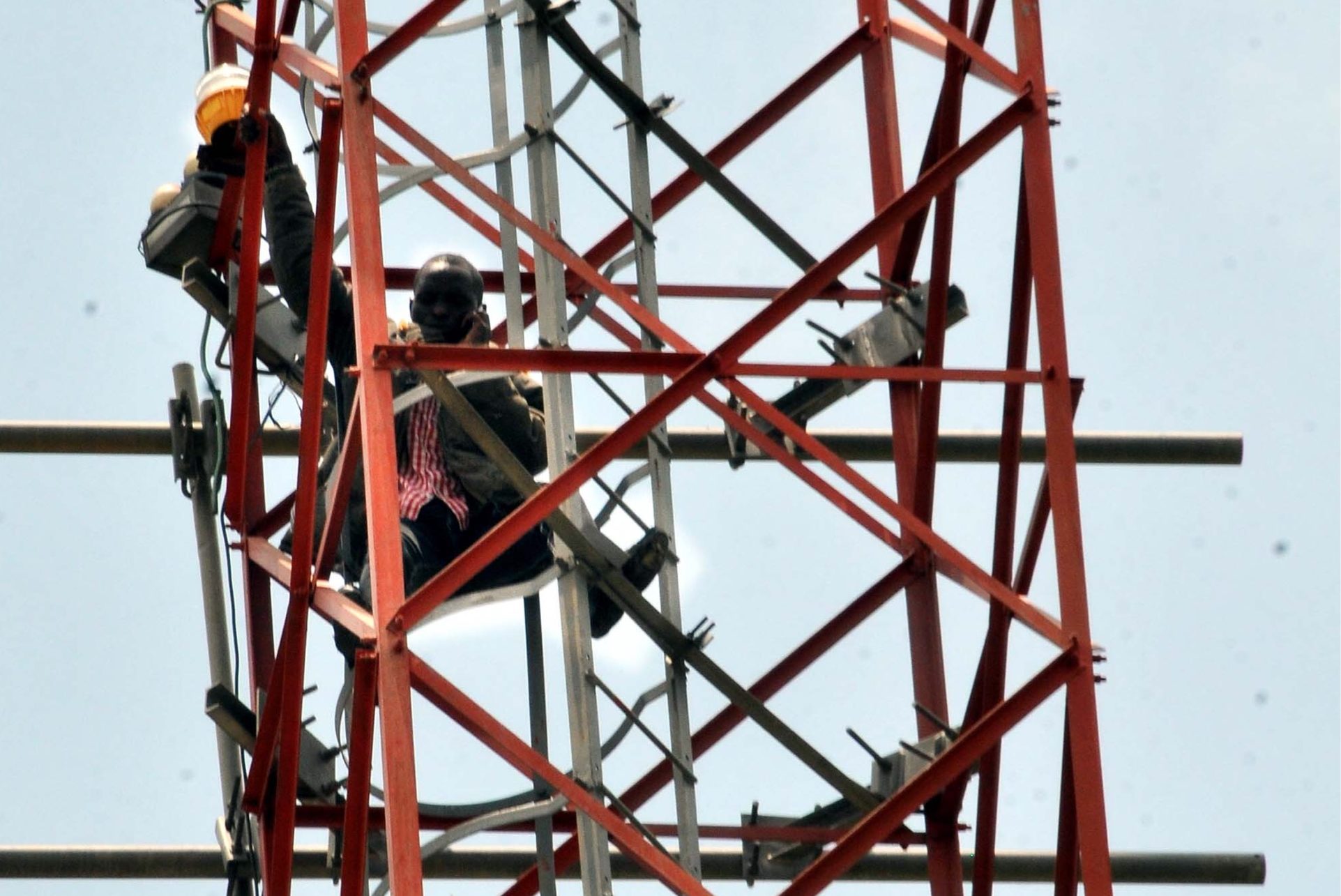 The Police on Wednesday arraigned Iliyasu Lawal, 28, Nura Iliyasu, 29, and Idris Suleiman 28, in a Wuse Zone 2 Magistrates’ Court FCT for allegedly trespassing the premises of the Presidential Villa, Abuja.

The trio, who are residents of Kaduna State, were accused of attempts to commit suicide inside the presidential villa.

Augustine Urom, the Prosecuting Counsel, had averred that Mr Lawal, on September 12 allegedly climbed an MTN telecommunication mast within the presidential villa to commit suicide while the others watched.

Mr Urom further told the court that the Department of State Service (DSS) had transferred the defendants to the FCT Police Command on September 18.

He further averred that the defendants allegedly invaded the Aso Rock Villa with various protestation placards capable of making the public to revolt against the federal government.

Mr Urom said the First Information Report (FIR) had alleged that the display of the defendants was capable of igniting uprising against a Constituted authority.

The defendants, however, pleaded not guilty to the five-count charges of joint act, criminal trespass, inciting disturbance, disturbance of public peace and attempt to commit suicide levelled against them.

Uche Uwazuruonye, Counsel to Messrs Lawal and Suleiman thereafter filed an oral application seeking the court to admit his clients to bail.

Mr Uwazuruonye, said the alleged offences were bailable, adding that his clients would always be available to stand justice.

“I assure the court that the defendants would not jump bail if admitted,’’ he said.

Similarly, Dim Udebuani, Counsel to the second defendant, Mr Iliyasu, prayed the court to also grant his client bail, saying this will provide for him required right atmosphere to prepare his defence.

The Magistrate, Muhammad Abdulmumini, went ahead to admit the three defendants to bail in the sum of N250, 000 and a surety respectively.

Mr Abdulmumini said the sureties must be from a Grade Level Seven Officer and above in the Federal Civil Service within the jurisdiction of the court.

The Magistrate adjourned the case until October 16 for hearing.