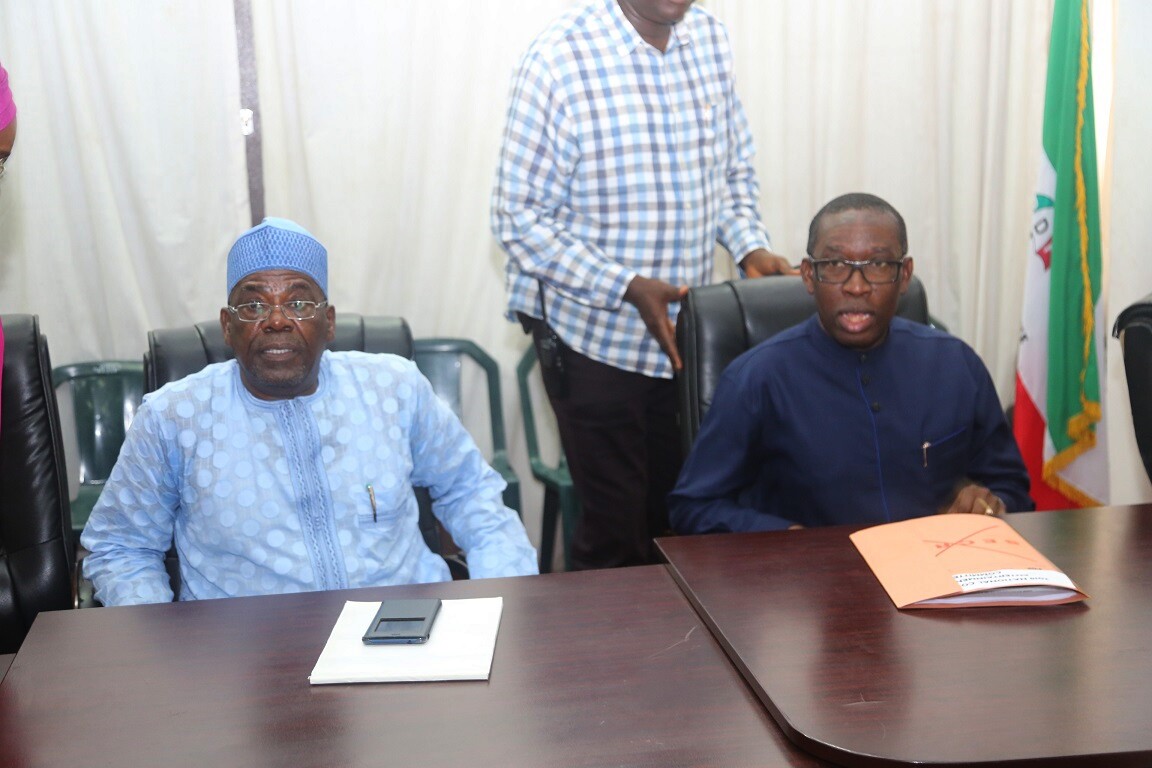 How convention will propel PDP to victory in 2019 — Governor Okowa

The chairman of the Special National Convention Planning Committee of the Peoples Democratic Party (PDP), Ifeanyi Okowa, has expressed confidence that the convention of the party which will lead to the emergence of its presidential candidate will cement the bond that exists in the party and position it for victory in the 2019 general elections.

Governor Okowa made the disclosure Tuesday after a closed-door meeting with members of the Convention Planning Committee at the PDP National Secretariat, Abuja.

“We had a fruitful deliberations, our desire is to take steps to further unite our party, be fair to all in such a way that we will inspire the confidence of stakeholders and party faithful,” the press unit of Delta Government House quoted the governor as saying.

“Last night, the leadership of the party and I met with a good number of the presidential aspirants with a view to listening to them and securing their buy-in on how best we can be on the same page in our desire to carry everybody along ahead of the Convention.”

Mr. Okowa said the essence of the closed-door meeting with members of the planning committee was to secure the understanding of all on the need to organise a free, fair and very credible convention that will produce the Presidential party flag bearer.

“As Chairman, I am convinced that members of our party understand that Nigerians are looking up to the PDP to get it right and reposition the country’s economy,” he added.

While calling for the support of all party members, Governor Okowa said the credibility of members of the Convention Planning Committee will make the task a lot easier.

Aisha Buhari speaks on detention of own ADC accused of fraud