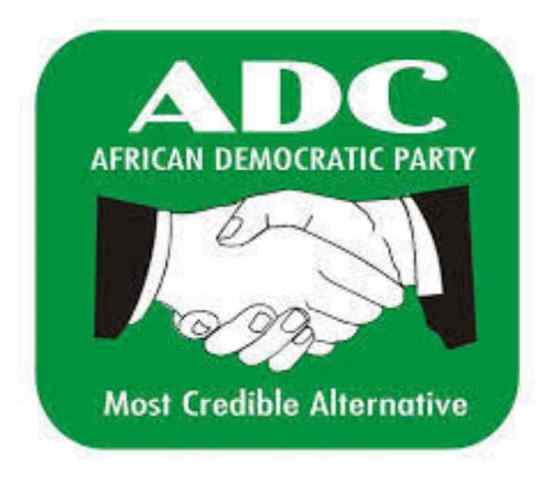 The African Democratic Congress (ADC) has adopted direct primaries for nomination of its candidates for the 2019 general elections.

This was disclosed to the News Agency of Nigeria (NAN) on Thursday by the Chairman of ADC in Enugu State, Stella Chukwuma.

The chairman said it was a collective decision of the party’s National Working Committee (NWC) to adopt the system.

According to Mrs Chukwuma, the party chose direct primaries because it is a grassroots party where everyone is a major stakeholder and has the right to make major decisions for the party.

“The founding fathers of ADC have recognised this and decided not to impose candidates but give everyone a level playing ground,” she said.

She disclosed that the party had slated September 25 and 27 for the conduct of primaries for state and National Assemblies across the federation.

The chairman said it also set aside October 2 and 6 for the conduct of the party’s gubernatorial and presidential primaries.

Mrs Chukwuma said the door of the party was still open to intending members and candidates alike.

She advised party loyalists to shun any form of violence before, during and after primaries and the general elections adding that they should avoid all forms of altercations with the opposition parties.