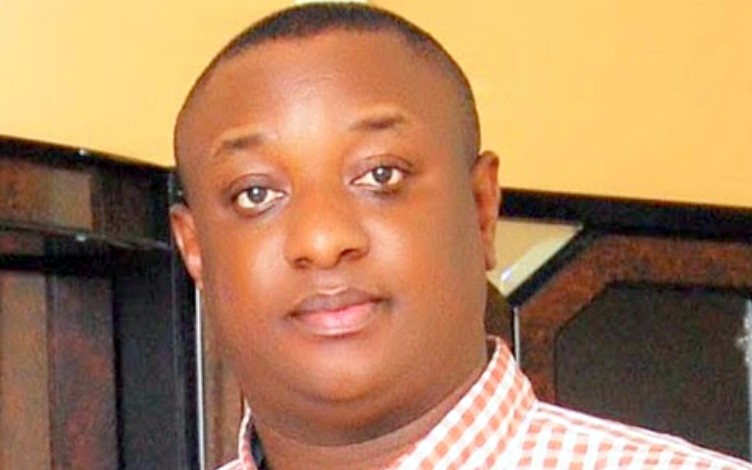 Some Nigerians on social media have criticised the spokesman of the Buhari Campaign Organisation, Festus Keyamo, who tweeted that over 100 groups were ‘rushing’ to purchase presidential nomination form for President Muhammadu Buhari.

The group bought the form at APC national Secretariat in Abuja for N45 million.
However, reacting to the development, an elated Mr Keyamo wrote on Twitter that there were over 100 groups trying to get the form for his principal.

“Congrats to NCAN group that beat other groups to purchase d Nomination Form for PMB. Officially there were more than 100 PMB groups rushing to Abuja in a fierce race to purchase d Form. Some rice farmers was one of such groups. As the trendsetters would say: ‘na dem dey rush us,'” he tweeted.

Meanwhile, some amused Nigerians on Twitter criticised the former activist and lawyer over his comments.

Read some reactions below: