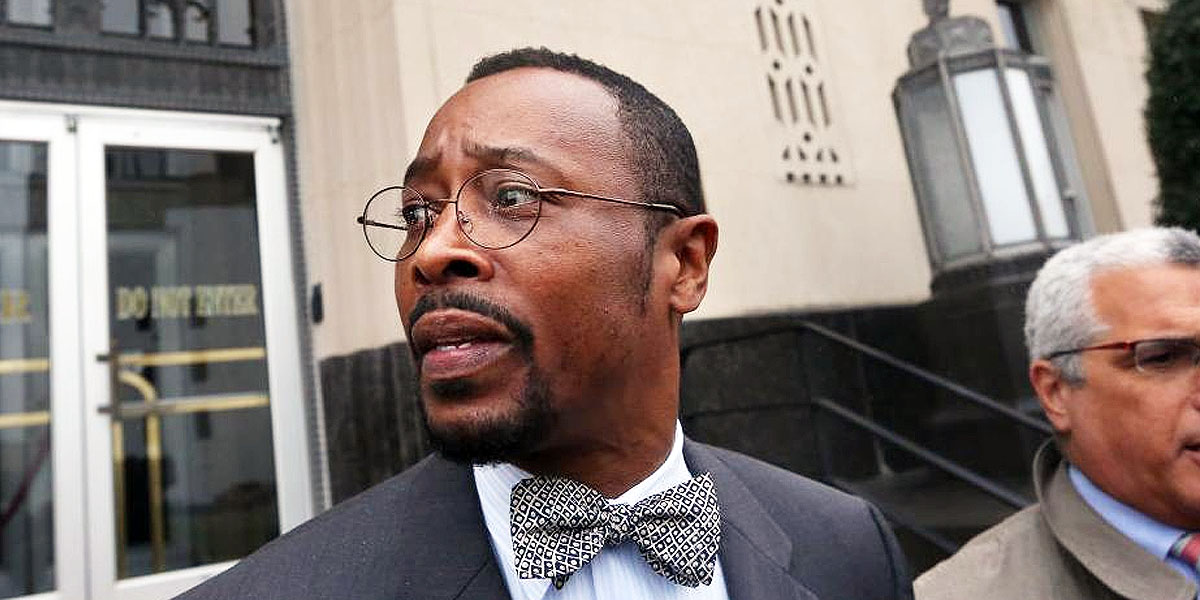 Uzodinma Asonye, an American of Nigerian origin, is one of the seven prosecutors enlisted by United States special counsel on the Russian collusion allegations, Robert Mueller. [Photo credit: RickWells.US]

Uzodinma Asonye, an American of Nigerian origin, is one of the seven prosecutors enlisted by United States special counsel on the Russian collusion allegations, Robert Mueller.

He led the prosecution team when the first trial in the alleged Russian collusion case opened against Paul Manafort, a former campaign director and ally of President Donald Trump.

Mr Trump has distanced himself from Mr Manafort since he turned himself in to the F.B.I. last October. The U.S. president has also continued to maintain his innocence in the trial, describing it as a ‘witch-hunt’ and demanding further investigations should end immediately.

Mr Asonye, a financial crimes prosecutor in the Eastern District of Virginia, was brought in by Mr Mueller to help build the case against Mr Manafort in the state.

Since graduating from Yale University in 2005 and being called to bar in 2006, he has successfully prosecuted fraud cases, including the Bank of the Commonwealth fraud trial that saw the firm’s former boss jailed for 23 years.

Mr Asonye, 37, also once clerked for a former U.S. Senator, according to his LinkedIn profile.

The Chicago Sun-Times profiled him as growing up around Chicago where he attended Homewood-Flossmoor Community High School, finishing in 1998.