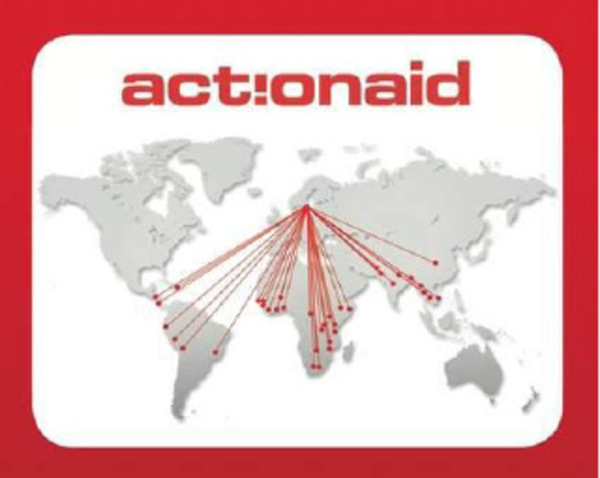 Most Nigerians have slipped into extreme poverty — ActionAid

A civil rights group, ActionAid has said that although the Nigerian economy is out of recession, most Nigerians have slipped into extreme poverty.

The chairman of the governing board of the group, Patricia Donli, said this during a press conference held after the organisation’s Annual General Meeting held in Abuja.

In her address titled “State of the Nigerian Nation,” she said the poverty level in the country has worsened to the extent that Nigeria has been named the country with the highest population of people who live in extreme poverty.

Mrs Donli said the population of people living in extreme poverty will reduce before the end of the policy timeline of 2020 if the Economic Recovery and Growth Plan (ERGP) policy is thoroughly implemented.

“Not discarding the efforts of government in the areas of improving the economy and security, we believe that much more can be done to make Nigeria better and safer for the citizens,” she said.

According to her, education at all levels has witnessed a decline which has threatened the sustainability of our human capital development as well as reduced the level of poverty.

She called on the federal government to accelerate the implementation of the 2018 budget which has been passed, thereby ensuring timely release of funds.

The group also urged the National Assembly carry out its constitutional responsibility of oversight in other to ensure that the budget translates to improved welfare for Nigerian citizens.

According to her, said the lack of cooperation between the executive and the legislature in the spirit of the principles of separation of powers is undermining effective governance and service delivery.

She said it is essential for the executive to respect the democratic rule of separation of powers and to grant equal respect and regard to other arms of government.

“We applaud the recent financial autonomy granted to the state judiciary and legislature and urge that same be granted to the local government,” she said.

The board chairman said there are concerns that the credibility of the 2019 elections will be marred by undue ethnic religious and regional mobilization among others.

“Despite being a democratic polity founded on the ideals of constitutionalism and the rule of law, Nigeria has continued to experience egregious violations of human rights especially extra judicious killings, involving security agencies, groups and individuals across the country,” she said.

Similarly, a member of the board, Imoni Amarere said “there appears to be lack of synergy between security forces in the country.

Mr Amarere said there has been a situation of rivalry among the security agencies.

“The security situation in Nigeria has continued to deteriorate as a result of perceived lack of neutrality, and professionalism on the part of security agencies as well as a lack of synergy in operations and sharing of intelligence,” he said.

He said it is essential for security agencies to be professional and unpolitical as the nation approaches 2019 election.

He said the group frowns against the security agencies being used as instrument of politics.

“Already, there are allegations that some security agencies are being used to torment political opponents,” he said.