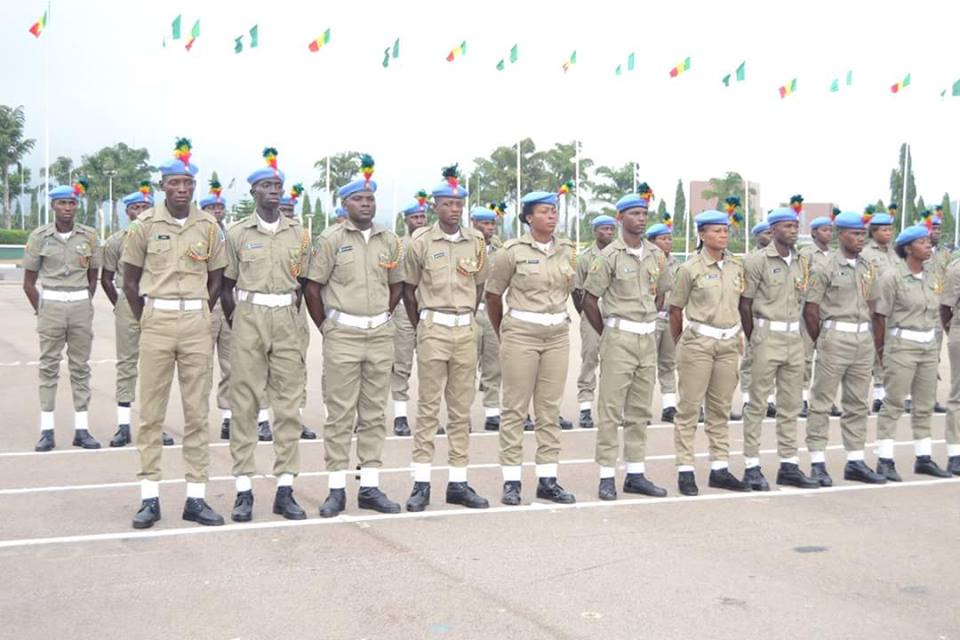 The National Human Right Commission (NHRC) says it will investigate the refusal of the Inspector-General of Police to unseal the Peace Corps office in spite of a court order.

The Executive Director of the Commission, Tony Ojukwu disclosed this at a peaceful protest organised by the Coalition of Civil Society Organisation for Justice and Equity (CSO-JE) in Abuja on Thursday.

Mr Ojukwu, who was represented by the Director, Corporate Affairs, Lampard Okpara, said the commission had received the complaint and it would be adequately addressed.

“Our procedure is very clear, we will quickly swing into action to look at both sides and seek opinion from management and response from the I-G and all relevant bodies in this matter.

“We urge you all to remain peaceful, calm and law abiding and the confidence on the commission is very valid.

“In the next couple of days, you will get response from us it will be according to the mandate of the commission,” he said.

The Head of Civil and Political Right of the Commission, Harry Ogwuche, said the freedom of speech and association was one of the right of any citizen in the country.

“The commission is set up by laws and rules, and it is procedure that guide the way we treat our complains.

“We don’t treat complaints on the pages of newspaper or on camera. We follow due process.

“We don’t hurry in making statement and taking sides or decisions that can easily be faulted and we are aware of court judgement ” he said.

Earlier, the Chief Convener of CSO-JE, Olayemi Success, said purpose of the protest was to express displeasure on the failure of the police to unseal Peace Corps Corporate Headquarters in Jabi, after the 21 day ultimatum given by the House of Representatives on May 9.

“Justice had been delayed long enough in this matter and we urge the commission to act now,” Mr Success said.

The Co-Convener of the protest, Edward Omaga, decried the disobedience to court order by the I-G, adding that this same attitude had led the Senate to pass a vote of no confidence on him.