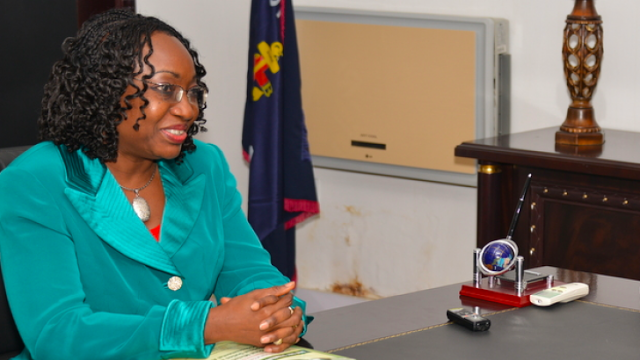 The Head of Civil Service of the Federation (HCSF), Winifred Oyo-Ita, gave the assurance in Abuja at a Peer Review Mechanism (PRM), meeting for Permanent Secretaries in the Federal Civil Service.

“Public servants can now breathe a sigh of relief as backlog of outstanding liabilities, such as promotion arrears would soon be addressed.

“The Ministry of Finance has begun the disbursement of promotion arrears to some civil servants,” she said.

Speaking on the PRM, the Permanent Secretary, Ministry of Defence, Nuratu Batagawara said the programme has provided a veritable platform for the exchange of ideas and Information to strengthening public policy implementation.

According to Mrs Batagawara, through the mechanism, participants have identified the nexus between foreign and security policies, and the need to strengthen both.

The participants at the meeting also gave recommendations on measures required to improve and strengthen public policy implementation.

They also undertook a tour of the Ship House, headquarters of the Ministry of Defence with specific emphasis on the crèche and the medical centre.