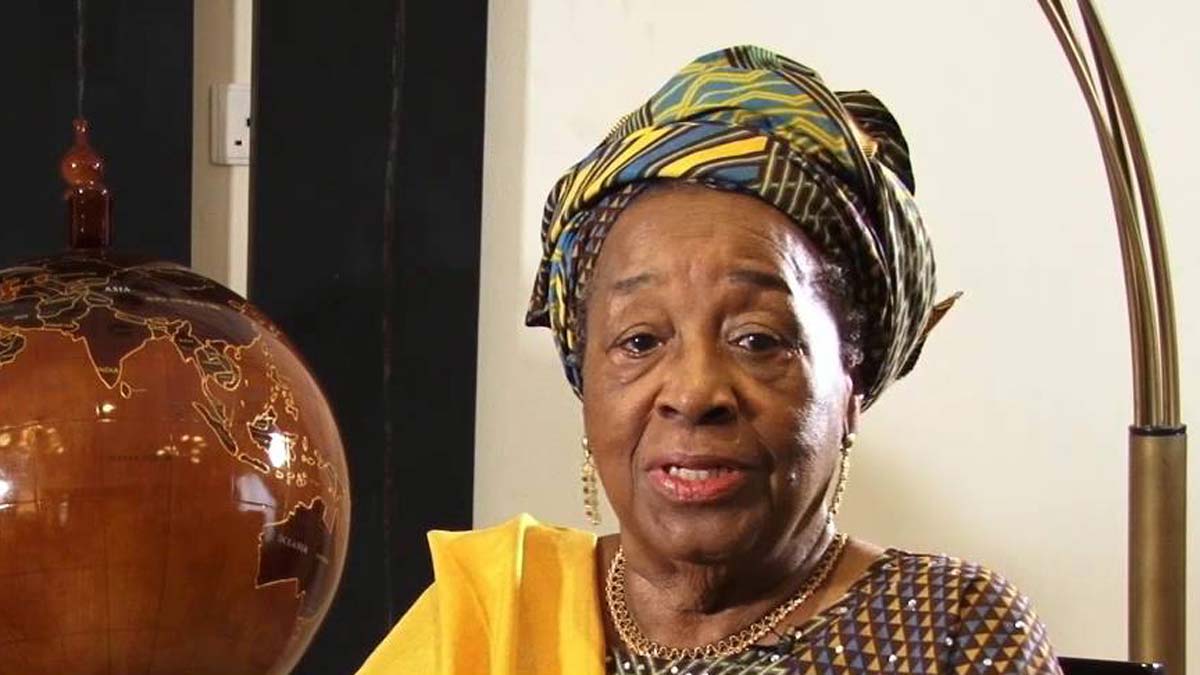 President Muhammadu Buhari, former President Olusegun Obasanjo and Minister of Finance, Kemi Adeosun, have condoled with members of the family of Olutoyin Olakunri, Nigeria’s first female chartered accountant who died on Sunday at the age of 80 years.

Mrs. Olakunri was president of the Institute of Chartered Accountants of Nigeria (ICAN) from 1994 to 1995.

She also served as chairman of the Education Trust Fund (ETF) during the Obasanjo administration.

In a statement by his spokesperson, Garba Shehu, on Monday, Mr. Buhari also commiserated with ICAN and all the professional colleagues of Mrs. Olakunri.

He said “she lived her life in service of God and humanity, providing visionary leadership and invaluable counsel to governments. ”

The president also commended her “leadership role in encouraging women to study and acquire skills, pursue professional careers and start generational businesses that can support their families, employ people and further strengthen the society.”

According to the statement, “President Buhari prays that the Almighty God will receive the soul of the departed, and grant her eternal rest while comforting the family she left behind.”

Mr Obasanjo described the demise of Mrs. Olakunri as a personal loss.

In a letter addressed to the deceased’s husband, Simeon Olakunri, he said she was someone he knew very well and that he had very fond memories of her national service under his watch.

“When I needed to put together a strong team of individuals who understood my vision and mission for the Nigeria project and could help actualise my dream as the civilian President of the Federal Republic of Nigeria between 1999 and 2007, Toyin’s name just couldn’t escape the list of such individuals.

“Through her distinguished public service, as the Chairman of the Education Trust Fund, ETF, she was a tremendous help to me and I enjoyed every bit of her advice and support. Her reflections and piercing insights and insistence for truth and accountability could not but inspire anyone close to her,” he said.

In the letter, a copy of which was sent to PREMIUM TIMES on Monday, Mr. Obasanjo described the deceased as a dutiful and hardworking fellow who gave her very best to the end in the service of her fatherland.

“It must also be on record that ‘Toyin’s influence transcended Nigeria. She stood shoulder-to-shoulder with other notable personalities in Africa and was well respected among her counterparts from within and beyond the shore of Nigeria,” he said.

He prayed for strength, bountiful blessings on Mr. Olakunri, and that God will crown the deceased’s soul with the joy of paradise.

The Minister of Finance, Kemi Adeosun, also expressed her sadness over the death of Mrs. Olakunri.

In a statement sent to PREMIUM TIMES on Monday, she described her as a professional mother and cherished mentor that impacted positively on a generation of women chartered accountants.

The minister said the deceased supported women to realise their potentials in the field of accountancy.

She also commiserated with the entire Olakunri family and prayed that God would grant them the fortitude to bear the loss.

Mrs. Olakunri also served for over a decade as Chairman of the Society of Women Accountants in Nigeria (SWAN), the statement recalled.