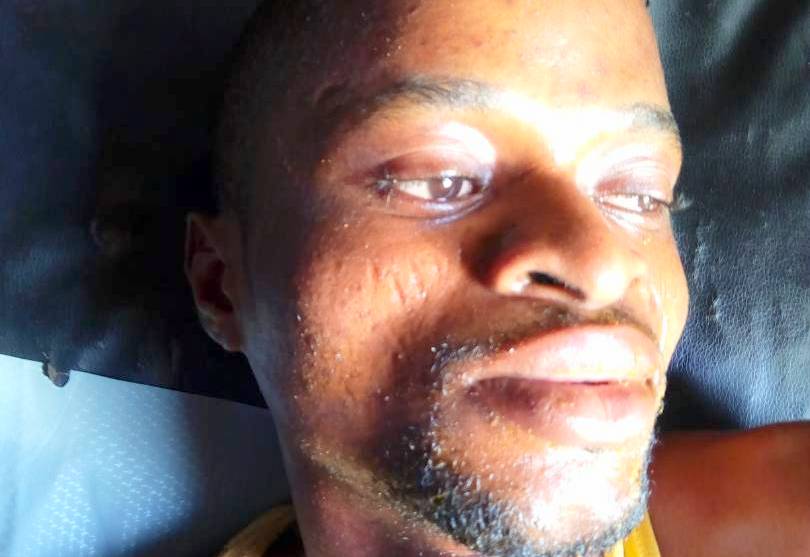 A 40-year-old driver, Abiodun Idowu, has been arrested for allegedly strangling to death, a female accountant of the company he works with, in an attempt to rape her.

The Ogun State Police Command Public Relations Officer, Abimbola Oyeyemi, who confirmed the incident to journalists on Sunday, said the arrest followed a complaint by a staffer of the company, Owolabi Moses.

He said the complainant in his report said the suspect had been ‘disturbing’ the deceased, Abimbola Hamzat, to have a love affair with him. The deceased had allegedly been refusing his advances.

Mr Oyeyemi said, on the fateful day, the 38-year-old accountant was alone in the factory when the suspect went in and attempted to rape her. The victim resisted and in the course of the struggle, the suspect allegedly strangled her to death.

The police said on the strength of the report, the Divisional Police Officer of Onipanu Division, Sangobiyi Johnson, led detectives to the scene where they met the suspect unconscious.

He said investigation revealed that the suspect having realised that he had committed a crime made efforts to kill himself by drinking Hypo and Izal, two dangerous substances.

However, the police rushed him to an hospital for medical attention where he was treated and discharged before taken into custody.

Meanwhile, the Commissioner of Police, Ahmed Iliyasu has ordered that the suspect be transferred to the homicide section of the State Criminal Investigation and Intelligence Department for further investigation and prosecution.