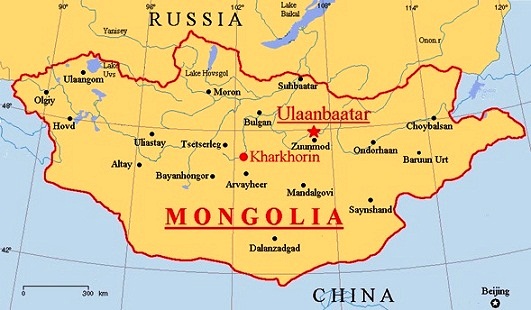 A Mongolian ban targeting civil servants on the use of social network sites including Facebook, Twitter and Youtube while at work has come into force, according to the government on Wednesday.

The government’s decision was made on May 23 and took effect Tuesday.

It is intended to prevent cyber attacks and to ensure the safety of government information networks, according to a statement released by the Communications and Information Technology Authority.

NAN reports that on March 9, 2016, government workers in Tanzania were banned from using social media and chat apps during work hours.

Transport and communication ministry officials have been warned that “gossiping” on social media will lead to dismissal.

It is not clear how the ban will be enforced amidst increasing social media popularity.

The minister told the BBC’s Halima Nyanza that social media use was interfering with Tanzania’s development.