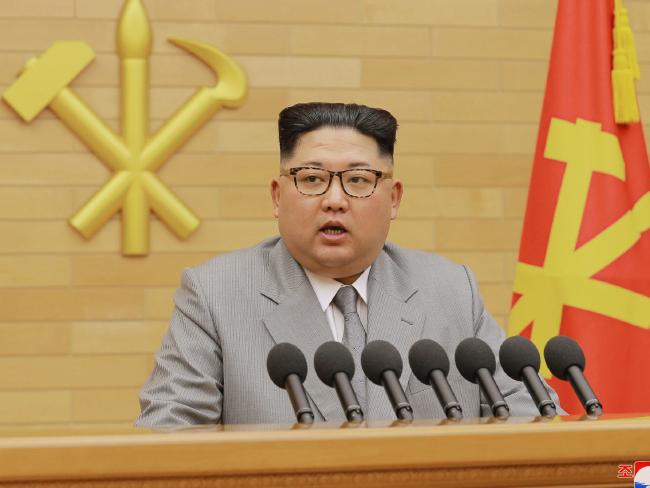 North Korea has announced the dismantling of the country’s only known nuclear test site near the Chinese border.

The exercise before a select list of about two dozen reporters from across the world occurred at the Punggye-ri test site, located beneath a mountain in the country’s northeast. The site is known to have been the venue of about six nuclear tests the country has conducted, including thee one in September 2017.

The destruction comes about two weeks after Kim Jong-un’s government promised to blow up the site’s access tunnels between May 23-25 before foreign journalists.

The exercise was announced successful on Thursday as ‘a gesture’ towards the ongoing nuclearisation efforts.

Ben Tracy, a journalist with the CBS News, was the only U.S. broadcast journalist invited to cover the event.

Mr Tracy reported that there were several explosions when they arrived at the facility. But he expressed doubts about what they actually witnessed because they are not nuclear scientists or experts in any form.

The development comes as North Korea began cooperating with South Korea and the U.S. to give up its nuclear weapons.

A historic summit between North Korea and the U.S. has been planned for June 12 in Singapore, but there have been concerns over the past week after North Korea threatened to derail the summit.

The country said it was angered by the utterances of John Bolton, the U.S. National Security Advisor who said the country could be given the same treatment Muammar Gaddafi received after the former Libyan leader destroyed his country’s nuclear programme.

But Mr Trump insists the summit would go on, saying U.S. and North Korean diplomats are putting final touches on the event in Singapore.

How I preached while in detention — Ex-Gov. Jang