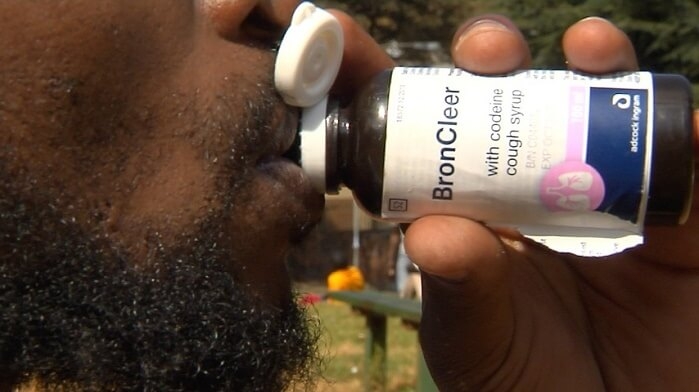 NAFDAC on Saturday lifted the shutdown order on three companies who were closed on May 7, for production of codeine cough syrups have been lifted and the normal company operations could resume.

According to a statement from the agency, the Director-General, NAFDAC, Mojisola Adeyeye, gave the directive following meetings held with the companies and its directorates of Investigation and Enforcement (I&E), Drug Evaluation Research (DER) and Narcotics and Controlled Substances (NCS).

According to NAFDAC, the production of codeine syrup is to be stopped immediately until further notice while investigations continue.

“Therefore, the hold placed on the active pharmaceutical ingredient and the already made codeine syrups stands. NAFDAC will monitor the compliance.

“Embargo has been placed on new applications for permit or renewals for the importation of codeine as an active pharmaceutical ingredient for cough preparations, i.e., NAFDAC will not issue any permit until further notice

“The companies have been charged with administrative fees that are commensurate with the respective violations,” the statement said.

NAFDAC said that it would hold a stakeholders meeting on the codeine crisis in a few days to develop a road map for the supply chain distribution and the future of codeine syrup manufacturing.

The agency also noted that the stakeholders meeting was in line with the Minister of Health pronouncements in his press release on the codeine crisis.

The News Agency of Nigeria reports that NAFDAC said it had clamped down on the three companies due to their inability to provide required documents for NAFDAC officials during an inspection of the facilities on May 2 and 3 at Ilorin and Lagos.

Earlier, the Federal Ministry of Health had announced a ban on the production and import of cough syrup containing codeine.. (NAN)