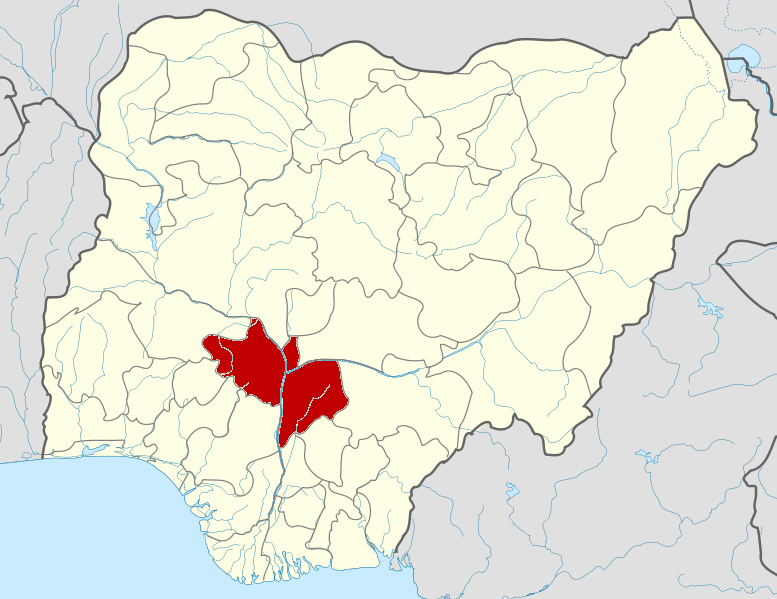 Yaba Abubakar, the project manager, Section one, Lokoja-Benin road dualisation project, said this on Friday in Okene during media tour of some Federal Government’s projects in the state.

Mr Abubakar said that four of the company’s expatriates had been kidnapped in the past and the company was forced to pay ransom before they were released.

According to him, the fear of insecurity and further attack had made the expatriates to abandon the site.

“Four of our Chinese expatriates have been Kidnapped and released after payment of ransom and because of fear of further attack, the expatriates had left the site.

“We have reported the case to the relevant security authorities and as you can see, we are presently being secured at the present site by the police.

“But still, the security agents at the site cannot guarantee enough security for the Chinese to return to the site,” he said.

Mr Abubakar said the absence of the expatriates at the site had not affected the execution of the project significantly.

The project manager pledged that with adequate funding, phase one of the section awarded to his company would be completed in December as scheduled.

He said that section one of the Lokoja-Benin road dualisation project was divided into two phases with phase one, Okene bypass covering from Itakpe Junction to Ajokuta Junction.

Mr Abubakar said the phase two of the project awarded to his company covered Obajana Junction to Itakpe Junction.

Eleweke Ndubuisi of the Federal Ministry of Power, Works and Housing, Supervisor Section one, Lokoja-Benin Road Project, said the project was awarded 2012.

He blamed the delay in the completion of the project on the economic recession, adding that phase one of the project was earlier awarded as Okene bypass to ease traffic in Okene town.

Mr Ndubuisi said the phase two was later awarded but noted that the contractor was currently concentrating on the 18 kilometre phase one of the project.

He said the phase was 70 per cent completed, adding that the injection of Sukuk fund to the project had facilitated its execution.

“With the Sukuk fund released to this project, we were able to execute and complete seven kilometres of the project,” he said.

He blamed the incidences of kidnapping at the site on the fact that the road was a virgin project being constructed inside forest.

The supervisor said the kidnappers were taking advantage of the loneliness and large forest surrounding the project to perpetrate the criminal act.

He, however, noted that the project was still ongoing as expected with the support of the security agencies and security arrangement put in place by the company.

Theodore Ogaziechi, the Director of Information, Federal Ministry of Power, Works and Housing led the media team on the tour. (NAN)