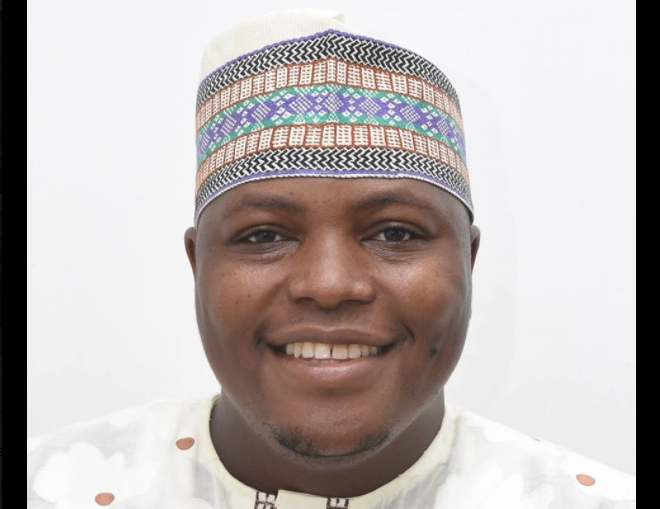 Imam Imam, the late spokesperson to the Sokoto State Governor, Aminu Tambuwal, has been buried in Abuja.

Mr Imam died Friday morning at Nizamiye Hospital Abuja after a brief illness. He was buried at Apo Cemetery after funeral prayers at An Noor Mosque, Wuse 2, Abuja.

Those who attended the burial also include former chairman of the anti-graft EFCC, Nuhu Ribadu and former minister Aliyu Hong.