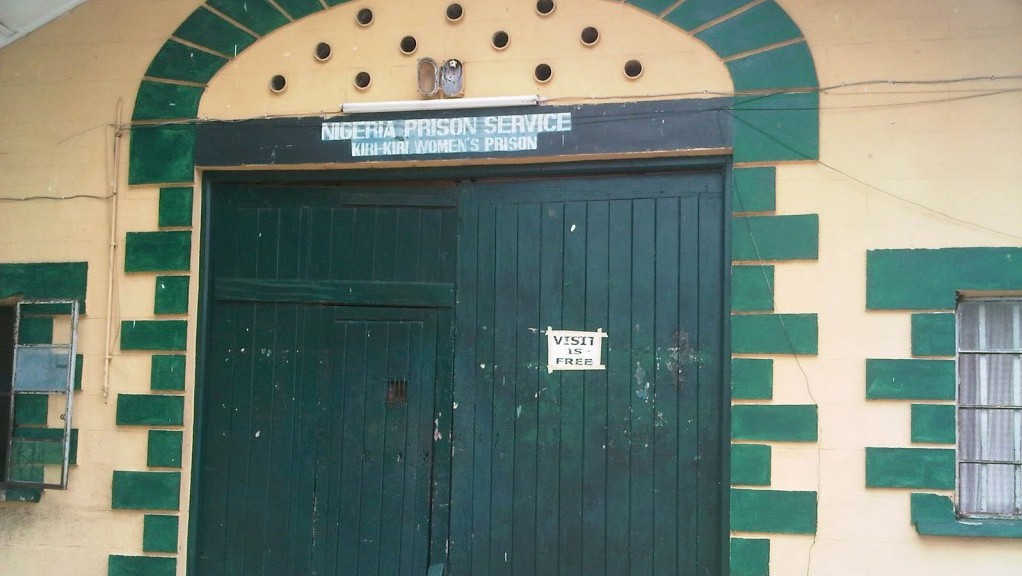 Two inmates of Kirikiri Prison in Lagos have defied the psychological drawback associated with incarceration by enrolling for doctorate degrees at the National Open University (NOUN).

The News Agency of Nigeria (NAN) reports that the two doctoral candidates were among the three inmates who were awarded masters degrees by NOUN Vice Chancellor, Abdalla Adamu.

Speaking at the ceremony, Comptroller General, Nigeria Prisons Service (NPS), Ja’afaru Ahmed, urged other inmates to make use of the opportunity provided by NOUN to further their education.

Mr Ahmed said that the NPS had empowered many inmates with education from secondary to masters degree level as part of efforts to reform the prisoners.

”We have collaborated with Ministry of Labour to give inmates Trade Test Grades one, two and three and for those who want to further their education, we create an enabling environment for them.

”For those furthering their education, some have done WAEC while some have proceeded to university for degrees; 420 inmates are currently studying in NOUN and 10 are in 400 level,” Mr Ahmed said.

Presenting the degrees, Mr Adamu, urged the inmates to take advantage of the institution’s free education to prisoners from first degree to doctorate levels.

Mr Adamu said that most of the inmates chose entrepreneurial courses to enable them become independent after serving their jail terms.

He appealed to the NPS to provide an enabling environment for NOUN to provide necessary equipment for inmates at its study centres in prisons.