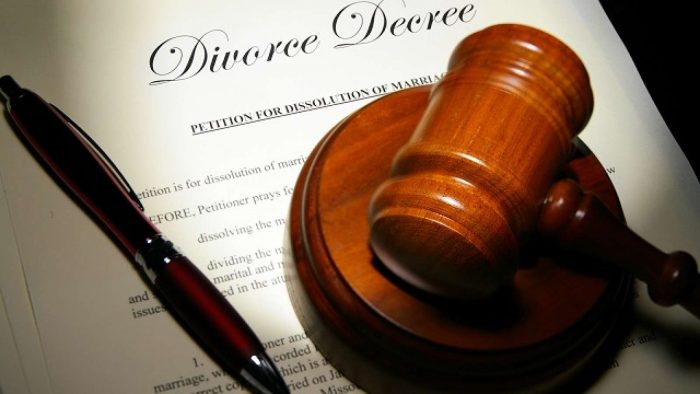 A pastor, Joshua Ibeneme, on Wednesday approached an Igando Customary Court in Lagos to end his 21-year-old marriage to his wife, Uzoamaka for allegedly having sex with two of his church members.

Mr Ibeneme told the court that his wife was messing around with his male members.

“My wife had sexual affair with two of my church members, a deacon and a bishop. Both were boasting telling my other members that they slept with my wife because she enticed them.

“Whenever I return from a trip, my last born always tells me that men came to pick and drop my wife. Even God told me to divorce her or else she will destroy my ministry,” he claimed.

The petitioner said that his wife denied him sex for five years.

“My wife starved me of sex for over five years. Whenever I want to sleep with her, she will be giving one excuse or another, in fact, she had moved out of my room to a separate room.

“But she gives it to my members freely,” the pastor said.

The 53-year-old pastor said that his wife was always mocking and embarrassing him in public telling people about his sexual performance.

He said that Uzoamaka always accused him of having affairs with any female member who came to the house for counselling.

“She accused them of dating me and also goes to their houses to fight them. Her behaviour and attitude have chased members away from my church,” he said.

According to him, Uzoamaka instigated their children against him, they do not respect him and they refused to run errands for him except when their mother permitted them to do so.
He begged the court to divorce the loveless union claiming he was no longer in love with his wife.

However, the respondent, Uzomaka, denied having sex with their church members but accused her husband of infidelity.

“It is women that cause our frequent fighting, they are the problem in our home and my husband’s lust for them is very high.

“I never slept with the two men who claimed that they slept with me, they just wanted to tarnish my image, my husband is dating the wife of the deacon,” she said.

The mother of three said that she starved her husband of sex because she hated sex adding that she married him because she wanted children.

The 45-year-old teacher said that her husband became sexually inactive five years ago.

“He calls me derogatory names in public such as ‘prostitute’. I did not instigate the children against him,’’ she explained.

She begged the court not to grant her husband’s wish to dissolve the marriage claiming she was still in love with him.

The court president, Akin Akinniyi, urged the couple to maintain peace and adjourned the case to May 10 for judgment.

Protests in Pakistan after rape, burning of 8-year-old girl