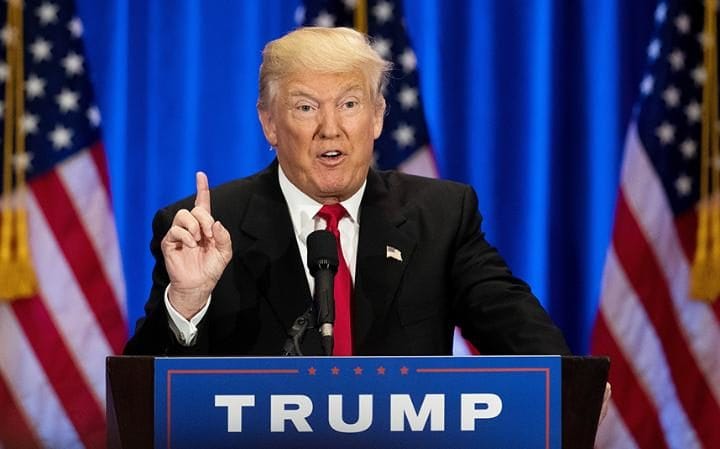 President Donald Trump has removed Chad from the requirement of enhanced immigrant vetting because the country has demonstrated it no longer is a security threat to U.S. interests, the White House said in a press release.

“Trump signed a proclamation today announcing that the Republic of Chad has improved its identity-management and information sharing practices sufficiently to meet the baseline security standard of the U.S.

“Chad nationals will therefore again be able to receive visas for travel to the U. S.,’’ the White House said.

Trump’s proclamation states that Chad shares information used in the U.S. screening and vetting programmes about known or suspected terrorists.

“Chad also improved its handling of lost and stolen passports, which helps the United States and other partners prevent fraudulent use of the documents,’’ the proclamation said.

The departments of State and Homeland Security began in December to restrict the entry of nationals from Chad, Iran, Libya, North Korea, Syria, Somalia, Venezuela and Yemen.

The measure was part of Trump’s executive order on immigration. (Sputnik/NAN)