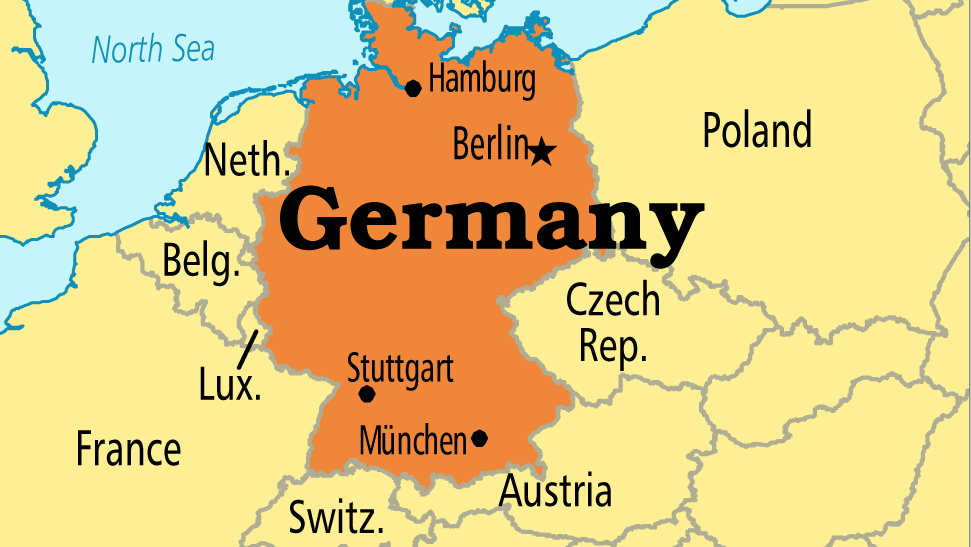 German minister wants to ramp up voluntary return of Nigerian, other migrants

Germany’s voluntary programme for returning migrants to their homelands should be ramped up in the opinion of the new Development Minister Gerd Mueller.

Mueller, who belongs to the conservative Bavaria-only Christian Social Union (CSU) party, told journalists that 500 million euros (615 million dollars) per year should in the future flow into the returns programme.

“That is much more cost-effective than looking after the people here in Germany,’’ Mueller said.

The programme, known as “Home Prospects” and which was introduced in March 2017, has only had 150 million euros available to it so far.

It is intended to help migrants get back on their feet once they have returned home from Germany, offering advice on setting up a business, undergoing professional training or finding employment.

Mueller said that the “Cash for Work” programme, which aims to offer prospects for Syrian refugees who later return home, has been a success.

“In the last two years we have been able to find 140,000 people employment.

“Those are for example Syrian teachers who educate refugee children, or people who help to rebuild houses, schools and hospital wards,’’ he said.