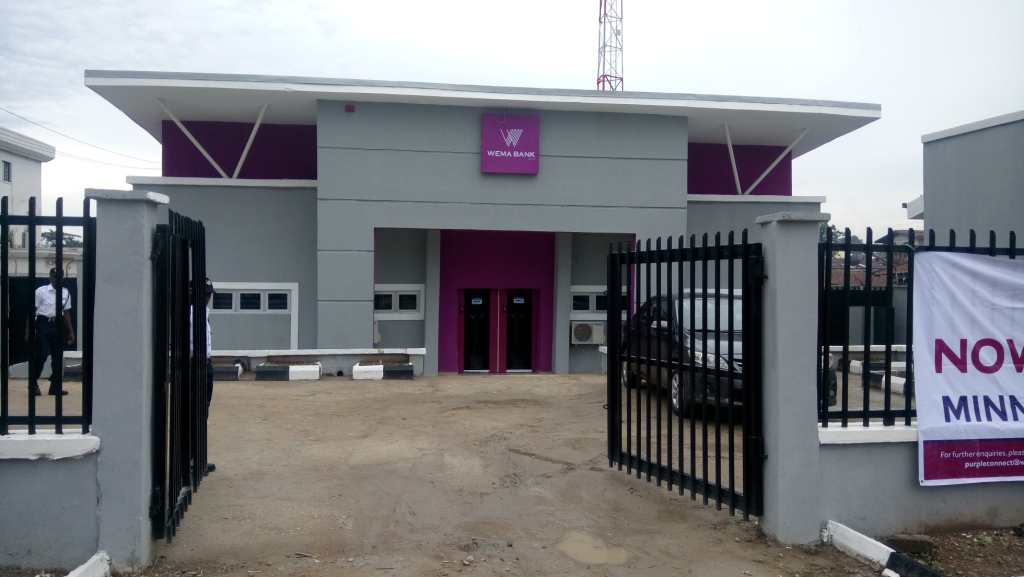 A Federal High Court in Lagos has awarded N10 million in damages, against Wema Bank Plc, in a suit by an American-based Nigerian model, Nneoma Anosike, over infringement of her intellectual property.

The plaintiff, who is a 2014 brand ambassador of Pepsi Cola Nigeria, had sued through her father, Frank Anosike, as lawful attorney, claiming N75 million against the bank, as general damages for passing off her services.

She is also claiming N20 million as damages for breach of her privacy by the bank advertising her photograph without her consent.

Nneoma is also seeking a public apology from the defendant to be advertised in national dailies which circulate in the U.S. and Nigeria.

The plaintiff is further claiming two million naira as special damages of cost of action.

Besides, she is seeking the court’s declaration that she is entitled to her privacy and those of her correspondences, under Section 37 of the 1999 Constitution of Federal Republic of Nigeria.

During hearing of the case, sole witness for the plaintiff, Mr Anosike, had told the court in his evidence, that his daughter entered into a three-year management contract with an international firm, Ford Model Incorporated, New York, in 2014.

He had said that the plaintiff was granted a U.S. Visa through the instrumentality of Ford, following which she travelled from Nigeria to the U.S. to continue her career solely under Ford.

According to the witness, on April 11, 2016, his daughter was requisitioned to attend a meeting with the board of Ford, where she was presented with photographic advert of her picture from Instagram, which was photo-edited by Wema Bank and further advertised on its website.

He said that his daughter’s picture was used for the advert with the bank’s corporate logo beside her face and the words, “Be yourself, Everyone else is taken”.

According to him, this projection of Nneoma by the bank, was with the aim of projecting the bank’s value and goodwill using her fame and popularity.

He told the court that the defendant’s action constituted a breach of Nneoma’s agreement with Ford Model, as it had caused her a retraction of contract extension by the firm.

Meanwhile, the defence concluded cross examination of the witness while the court had adjourned for judgment.

In his judgement delivered on March 27, Justice Ibrahim Buba granted some of the prayers sought by the plaintiff.

The court held that the plaintiff is entitled to her privacy and the privacy of her correspondence, under Section 37 of the 1999Constitution.

The court, consequently, awarded damages in the sum of N10million against the defendant, for passing off plaintiff’s services, and an order of injunction, restraining them from further passing off or enabling others to pass off the plaintiff’s professional services.

Also, the court granted an order, directing the defendant to tender a letter of apology to the plaintiff, and to publish a written apology in two dailies in the U.S., and in two national newspapers circulating around Nigeria.

However, the court refused to grant the order for N2 million special damages. (NAN)

After one week in prison, two OAU students released