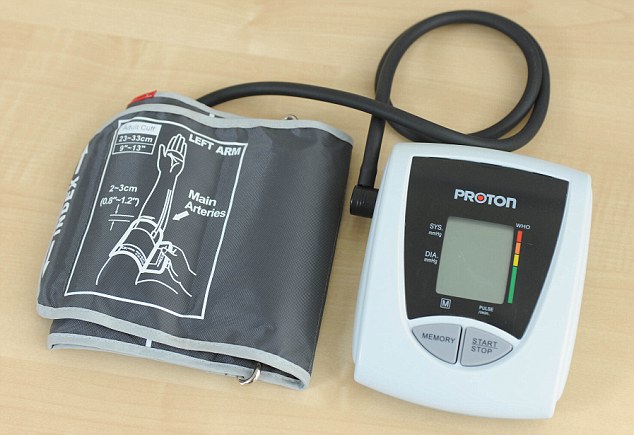 About $8 billion needs to be invested annually in providing potable water in Nigeria, if the country must achieve Goal 6 of the Sustainable Development Goals (SDGs) by 2030.

SDGs Goal 6 aims at ensuring availability and sustainable management of water and sanitation for all.

An official of the United Nations Children’s Fund (UNICEF), Zaid Jurgi, said the amount to be provided by government at the different levels with support from UNICEF and other private sector players, will help push Nigeria towards providing safe and reliable service on water and sanitation

The Oyo State Government has come down heavily on medical facilities in the state operating without due certification, closing down eight of them.

The government said the step was to eradicate quackery, warning that training auxiliary nurses in private facilities would not be tolerated in the state.

It said it was against the ethics guiding the medical profession for nurses to be trained in private facilities and that it leads to quackery.

According to the Commissioner for Health, Azeez Adeduntan, who led the task force of the Ministry of Health on a routine monitoring exercise and inspection of private health care facilities within Ibadan metropolis, said eight out of eleven facilities visited were closed for quackery practices, illegal operations, unqualified medical personnel, and failure to maintain the minimum standard of practice, noting that they were not also registered with the government.

Habibat Daromosu, an ophthalmologist with the National Hospital, Abuja, says glaucoma is the second highest cause of blindness globally after cataract, hence the need to create more awareness.

The 2018 World Glaucoma Week, which commenced from March 11 to 17, is themed “GREEN- Go get your eyes tested for Glaucoma, Save your Sight’’.

She said glaucoma is a ravaging eye disease, with no symptoms or cure but (which) causes progressive damage to the vision until it gets to an irreversible blindness if left untreated.

Nigeria’s entire health system will be paralysed this time if the Federal Government fails to meet the demands of health workers in 30 days, the Joint Health Sector Unions (JOHESU) has said.

“This one is the mega strike. If it begins, it will start with the Federal, then States will join, the Local Governments will join. Let the health system in Nigeria be paralysed for the first time,” the National Vice Chairman of JOHESU, Ogbonna Chimela, said.

The members of JOHESU are hospital workers, apart from medical doctors and dentists.

JOHESU embarked on a nationwide strike last September to protest among other issues, salaries adjustments, promotion arrears, and improved work environment for its members.

According to JOHESU, six months after the deal was struck, the government is yet to meet any of its demands.

African governments have been urged to develop an inclusive approach including recruitment and training of local citizens on how to curb the prevalence of common disease.

The government was also urged to focus on the elimination of common transmissible and non-transmissible disease in the continent.

In order to eradicate quackery in the medical profession, the Nigerian Medical Association (NMA) says doctors will commence full usage of doctors’ stamp with effect from April 1.

The President of the association, Mike Ogirima, said the rate of quackery in medical profession has increased disease burden and mortality rate.

He said the identified stamp would contain security features that would differentiate professionals from quacks.

He added that any doctor that does not possess or have the stamp latest April 1 would be regarded as a quack.

According to Medical News Today, scientists found that individuals with hypertension who used alpha blockers and alpha-2 agonists to control their blood pressure showed an increase in blood pressure variability, which could increase mortality risk.

Scientists said the two classes of drugs are inimical to users’ health and should be avoided.

Kenyans with some health conditions, including high blood pressure, have been banned from driving.

According to the new curriculum, drivers are supposed to renew their licences every 10 years, and only after submitting a medical report.

However, motorists above 60 years must submit a medical report every year.