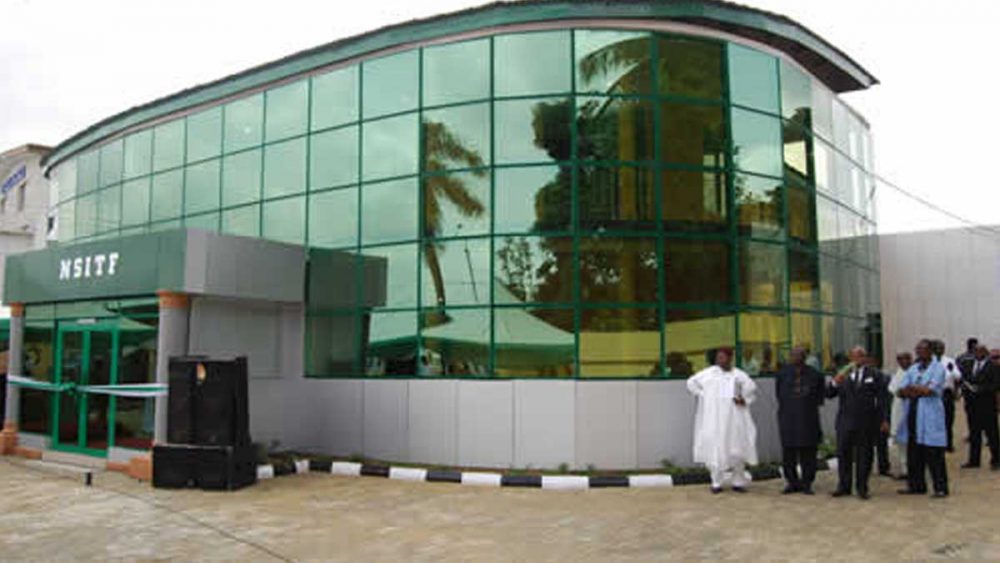 A civil society group, the Media Rights Agenda (MRA), on Tuesday inducted the Nigeria Social Insurance Trust Fund (NSITF) into its ‘Freedom of Information (FOI) Hall of Shame,’ accusing the agency of keeping critical stakeholders in the dark by not making relevant information available to them, despite the provisions of the FOI Act, 2011.

In a statement in Lagos, Ayode Longe, MRA’s Programme Director, said by its actions, the NSITF was undermining the FOI Act and thereby rendering even its own statutory mandates ineffective.

He noted that the NSITF was failing to comply with the provisions of the FOI Act and carrying out its operations in secrecy, arguing that under those circumstances, it could not hope to elicit the trust of workers who are expected to make monthly contributions from their salaries to it.

“For an agency which says its mission is ‘to be proactive in providing social security protection and safety nets for all Nigerians against deprivations and income insecurity in accordance with national and international laws, conventions and world best practice,’ not to comply with the provisions of a key piece of legislation like the FOI Act is completely illogical; it can only mean that it is not being forthright and has no intention of working to fulfill this mission.”

Mr. Longe said for “the NSITF which receives pension contributions from Nigerian employees, invest such monies and is also expected to pay the various benefits to persons entitled to the benefits, it is anathema for it to conduct its affairs in secret and not carry contributors along on how it manages their monies.”

The NSITF evolved from the National Provident Fund (NPF), which was established by an Act of Parliament in 1961 to provide a poverty alleviation measure as required by convention No.102 of the International Labour Organization (ILO). It aims to protect private sector employees from financial difficulties in the event of old age, cessation of employment, invalidity or death.

The National Provident Fund transformed into the NSITF following recommendations by the Technical Committee on Privatisation and Commercialization (TCPC), now Bureau on Public Enterprise, for the partial commercialization of its activities in order to make it self-funded.

In 1993, the Federal Government accepted the recommendation and promulgated what is now known as the NSITF Act to reflect its new role and objective. The Act vested all the assets and liabilities of the NPF Management Board in the new NSITF Management Board and in July 1994, the then Minister of Employment, Labour and Productivity, launched the new scheme.

The MRA noted that in total disregard of the provisions of Section 2(3) and (4) of the FOI Act, the NSITF failed to proactively publish most of the 16 important classes of information the Act requires it to publish without anyone making requests for the information.

The organization also pointed out that the NSITF has failed to designate any officer to whom requests for information under the FOI Act should be sent, in addition to failing to proactively publish the title and address of such appropriate officer of the institution.

Mr. Longe said records obtained from the office of the Attorney-General of the Federation show that the NSITF has not submitted any report of its implementation of the FOI Act, when at this point, it should have submitted six of such reports to date.

This, he stressed, is in contravention of Section 29 (1) and (2) of the FOI Act and the Guidelines on the Implementation of the Freedom of Information Act, 2011 issued by the Attorney General of the Federation.

He added that the NSITF is also not known to have conducted the training of its officials on the public’s right of access to information or records held by it as provided for in the FOI Act and for the effective implementation of the Act, again in contravention of Section 13 of the Act.

The group called on the relevant committees of the National Assembly to call the NSITF to order by compelling it to comply with all its obligations under the FOI Act.

Launched in July 2017, the “FOI Hall of Shame” draws attention to public officials and institutions undermining the effectiveness of the Freedom of Information Act through their actions, inactions, utterances and decisions.

Previous inductees include the Bureau for Public Enterprises, the National Hospital, and the National Assembly among others.

How I can work with Jonathan again — Obasanjo