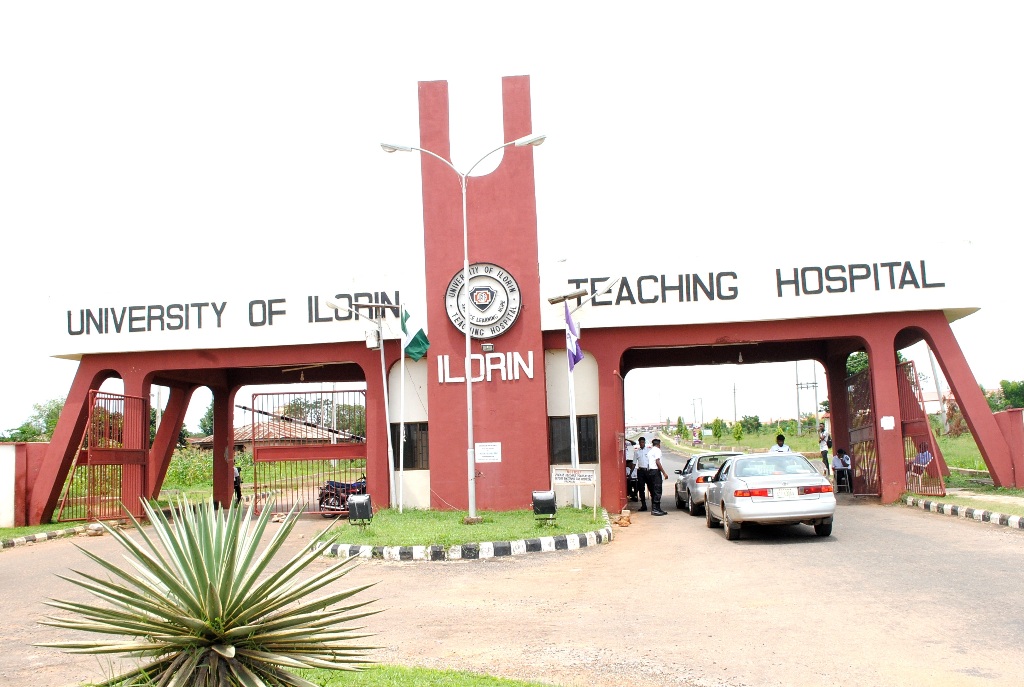 These are some of the health stories published last week.

The Nigerian Medical Association, NMA, Kogi state chapter has directed its members to begin strike on Monday over alleged failure of the state government to meet their demands.

Godwin Tijani, Chairman of the association said reason for the strike is because doctors in the state are not been paid full salaries some doctors and some not paid at all. Tijani also alleged that the government had been deducting full tax from their pay while not performing it full financial obligations to the staff.

The strike is expected to be suspended when their demands are meant and this includes the full implementation of adjusted CONMESS (new salary structure) for doctors in the state civil service and the accrued arrears since January, 2014.

The first conjugate vaccine for typhoid has been prequalified by the World Health Organisation late last year. This new vaccine, is expected to have longer-lasting immunity than older vaccines, require fewer doses, and can be given to young children through routine childhood immunization programs.

The fact that the vaccine has been prequalified by WHO means that it meets acceptable standards of quality, safety and efficacy. This makes the vaccine eligible for procurement by UN agencies, such as UNICEF, and Gavi, the Vaccine Alliance.

The Strategic Advisory Group of Experts ,SAGE, on immunization, which advises WHO, recommended TCV for routine use in children over 6 months of age in typhoid endemic countries.

The use of the vaccine should also help to curb the frequent use of antibiotics for treatment of presumed typhoid fever, and thereby help to slow the alarming increase in antibiotic resistance in Salmonella Typhi.

Death rates for patients undergoing surgery in Africa are double the global average even though they tend to be younger, scientists said, adding that many deaths were likely preventable.

According to a study published in the Lancet medical journal, scientists said contributory factors include few specialists, poor hospital infrastructure and a lack of post-operative monitoring.

The survey, the most comprehensive study of surgery in Africa, which was funded by the Medical Research Council of South Africa and covered 247 hospitals in 25 countries showed about one in five surgery patients developed a complication.

The authors said infections accounted for more than half of complications and also suggested many lives could be saved by improving patient monitoring during and after surgery.

The Pharmacists Council of Nigeria, PCN, is set to constitute a Codeine Control and Other Related Matters Working Group,CCRWG, as part effort to fightingdrug abuse in Nigeria.

The group will be tasked with the duty that will control the distribution of codeine in Nigeria.

Codeine is a narcotic pain-reliever and cough suppressant similar to morphine and hydrocodone but being abused and used as a stimulant and an intoxicant.

The registrar of the council, Elijah Mohammed, also said that the control group would also sensitise the public on the dangers inherent in codeine consumption.

The Federal Capital Territory, FCT, Primary Health Care Development Board, says plans have been concluded to immunise children against measles in February across the territory.

The Acting Executive Secretary of the board, Mathew Ashikeni said children between the ages of nine and five years would be vaccinated when the exercise commence in February 8 to February 13.

Urging parents to bring out their children for immunisation, he explains that the exercise would be conducted in all Primary Health Care centres, schools, on the streets and wherever children within the age bracket were found, to ensure no child is left out.

Measles cause brain infection, life threatening diarrhoea, vomiting and malnutrition and many affected children die if it is not properly managed.

Members of the Cross River Branch of the Nigeria Medical Association, NMA, had threatened indefinite withdraw of their services to members of the public from January 8, to protest the kidnap and non release of one its members.

The kidnapped doctor, Usang Ekanem, was abducted by gunmen, December 26, 2017.

The NMA state Chairman, Effiong Mkpanam, after an emergency meeting by the association in Calabar, said that members of the association had suffered series of abduction from kidnappers and as such wants the state governor and all relevant security agencies to urgently intervene in the matter.

Obinna Emenaka, member representing Anambra East Constituency in the State House of Assembly, has called on government at levels to double efforts at combating the production, sale and circulation of fake and adulterated drugs in the country.

Emenaka noted that open drug market did not guarantee proper authentication of sources of drugs and should be discouraged.

He said that new outlet should be introduced to help decongest the Onitsha Drug Market and provide easy access to genuine drugs for patent medicine dealers, pharmacists and doctors who had private clinics.

He also called on the National Agency for Foods, Drug Administration and Control (NAFDAC) to take decisive actions against unwholesome drugs and products.