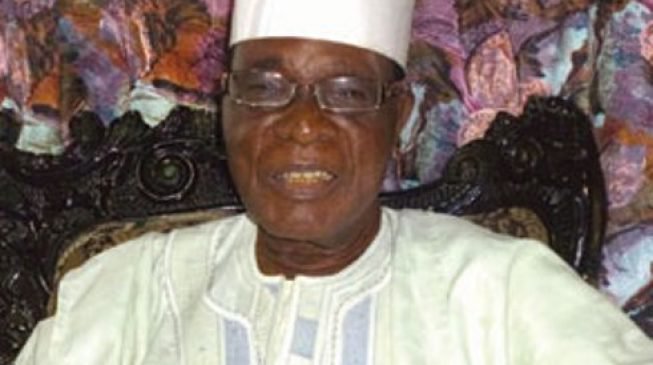 Anna Okpozo, the wife of a late senator and member of the All Progressives Congress, APC, Francis Okpozo, has reacted to the president’s controversial board appointments in which her late husband’s name appeared.

The appointments of 209 board chairpersons and 1,258 board members were announced on Friday. PREMIUM TIMES reported some of the controversies surrounding the appointments such as the inclusion of dead persons and the duplication of same names on different boards.

The presidency on Saturday tried to explain the inclusion of the dead persons, saying the list was compiled in 2015.

In an interview with Vanguard Newspapers, Mrs. Okpozo said she was surprised when she saw the name. She, however enjoined Nigerians to stop blaming President Buhari adding that nobody is above mistake.

“During the president’s inauguration, my husband was there. When he fell sick and eventually died, we did not hear anything, though the president too was fighting for his life. As the head, he (Buhari) sent a condolence message.

“So, this appointment is giving me some thoughts on whether it was not the president that sent the condolence message. If he was the one that sent the message and was aware that his (late Okpozo) name was on the list, he (Buhari) would have corrected it.

“I am not picking any offence at all because as a president, he cannot know everything about everybody in the whole country. Maybe he had delegated the thing (selection) to some people to do and they did not consult but just published it,” she said.

She however commended President Buhari for remembering her husband adding that her husband is dead and gone and “the living can forge ahead.”

The widow explained that as one of the founders of the All Progressives Congress, her late husband was a close friend of the president and stood by him during the APC presidential primary and presidential election.