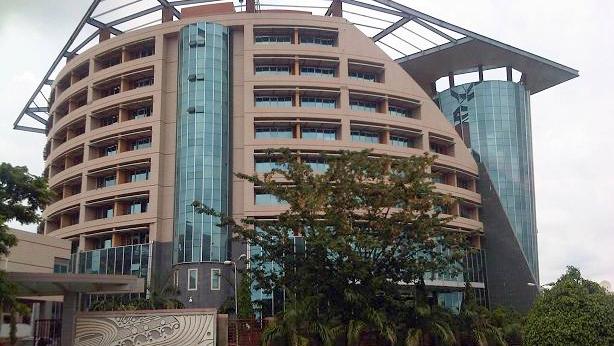 The Nigerian Communications Commission (NCC) announced on Tuesday that subscribers browsing the internet through its network increased to 93 million in September from 92.1 million the previous month.

The telecommunications industry regulator made the disclosure in its monthly internet subscribers’ data on its website.

The commission said the data showed a marginal increase of 815,764 subscribers during the period.

It said that the data reflected internet users on both the Global System for Mobile (GSM) communications and the Code Division Multiple Access (CDMA) networks.

The regulator said that 92.97 million out of the 93 million internet users in September were on GSM network while 30,309 users were on the CDMA network.

The data showed that MTN had 32.5 million subscribers, browsing its network in the month under review as against 32.1 million in August, indicating an increase of 359,409 internet subscribers.

According to NCC, Globacom has 26.942 million customers, surfing its network in September, revealing a decrease of 12,405 users from the 26.955 million that surfed the network in August.

Airtel had 21.76 million internet users in September, showing an increase of 600,400 customers from the 21.16 million recorded in August.

The data also showed that 9mobile had 11.71 million customers, who browsed in September, indicating a decrease of 131,640 users from the 11.84 million users in August.

For CDMA operators, Visafone had 30,305 customers surfing its internet in September while Multi-Links had only four internet users.

Both operators had a total of 30,309 users in September, the same figure recorded by the two operators in August.