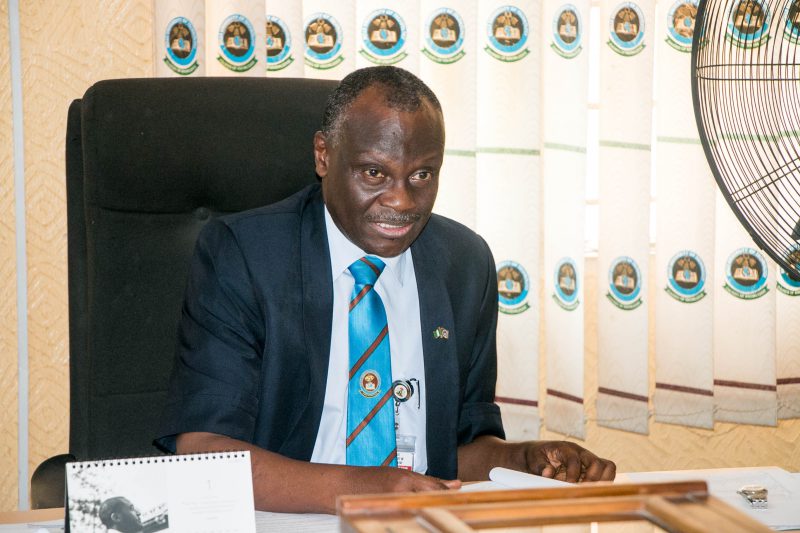 Mr. Ojediran disclosed this at a news conference organised by the institution to mark its 9th Convocation in Ota.

The News Agency of Nigeria (NAN) reports that 384 students will be graduating in the academic session.

The vice-chancellor said the university had opened up a link with the Kortext Digital Textbook Platform where digital textbooks on various disciplines would be made available to both staff and students at a token, which could be downloaded with various digital formats.

He said that the university products were out there impacting positively on the society by providing solutions to some of the identified problems in the society.

”We are positive contributors to both the economy and society. It has been proved over and over again that our
products are certainly not second grade, ” he said.

Mr. Ojediran said the institution had also set up skill development and resources centre to cater for the graduates to make them to be self -reliance.

The VC, however, implored the nation’s industries to collaborate with the institution in addressing some of their problems through qualitative research.

He also advised the Federal Government to give utmost priority to education by allocating more funds for education.

Mr. Ojediran said the Federal Government should see private universities as partners in progress in contributing to human development in the country.

He said that the nation’s polytechnics had failed in their mandate of training middle class citizens to contribute to national development.

According to him, that is one of the major reasons federal universities of technology across the country are set up. (NAN)