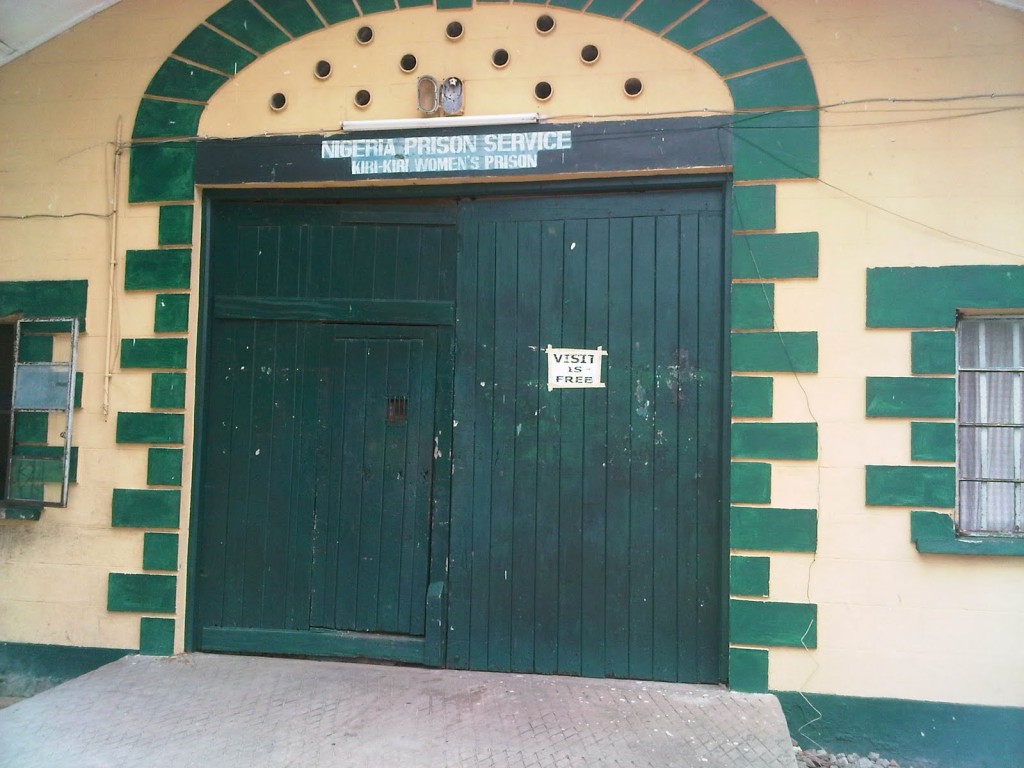 A group of officers of the Nigeria Prison Service, NPS, has urged President Muhammadu Buhari to suspend the Comptroller-General of Prisons, Ahmed Jafaru, for alleged abuse of office and insubordination.

The group who described themselves as “Aggrieved Prison Officers”, also urged Mr. Buhari to order an immediate probe of Mr. Jafaru’s administration.

The officers accused Mr. Jafaru of diverting public funds to a fixed deposit account, alteration of age and unjustifiable procedure of staff recruitment.

The aggrieved officials alleged that workers’ salaries became irregular after he (Mr. Jafaru) allegedly moved funds into a fixed deposit account.
‎
According to The Nation newspapers, Mr.Jafaru was also accused of directing that part of staff salaries be paid through Nigerian Prison Micro-Finance Bank, which they said has offices only located in Kaduna, Enugu and Ibadan.

The directive, according to them, meant prison officials had to travel long distances to get their salaries.

The officers also accused the Comptroller-General of recruiting 2,000 warders without following due process, adding that there are ongoing plans to recruit 6,000 more.

“If he is not immediately called to order, it is the same process that he used for the illegal recruitment in 2015 that he will use again for the proposed recruitment,” they said.

The group said several efforts made to reach the Interior Minister to call the comptroller general to order failed as “the minister gave us cold shoulders”.

On alteration of age by Mr. Jafaru, the group claimed that in one nominal roll, Mr. Jafaru’s date of birth is stated as July 21, 1957, while in another document, it reflected July 21, 1959.

The aggrieved officials also alleged that there is a high mortality rate in the prisons due what they described as sharp practices on the award of “ration and gas contracts” and project executions.

However, in his reaction, Francis Enobore, Nigeria Prison Service spokesperson described the allegations raised in the petition as false and unfounded.

“The accusation of the irregular payment levelled against the Comptroller-General cannot be true. Everybody knows that salaries are paid directly from the Central Bank of Nigeria, CBN, to individual staff accounts. The CGP does not control the salaries of any staff. He does not control the regularity of payment,” he said.

The spokesperson also rebutted the issue of underfeeding of inmates raised in the petition.

“We constituted a Ration Monitoring Committee because the CG Prisons felt concerned about the way prisoners are fed, and the way they are provided for in the prison.”

2019: Anybody can challenge Buhari for APC ticket – Bisi Akande