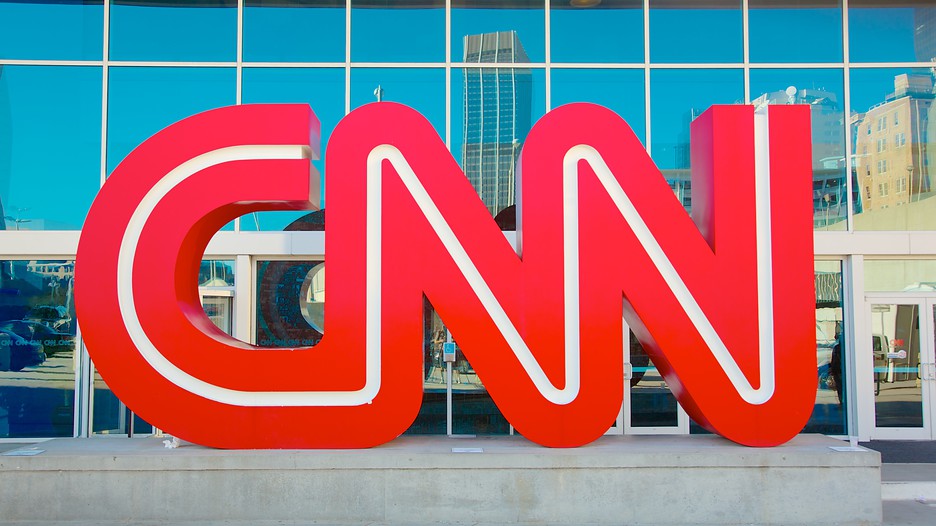 A review of modalities compelled organisers to cancel what would have been the 2017 edition of CNN Multichoice African Journalist Awards, PREMIUM TIMES has learnt.

Dan Faulks, a communications manager at Turner Broadcasting System, the parent company of CNN International, told PREMIUM TIMES that, “CNN and Multichoice are currently reviewing the format of the African Journalist Awards.”

Mr. Faulks did not elaborate on the specific aspects of the awards that CNN is reviewing with MultiChoice, which is owned by South Africa’s Nasper.

The 2016 edition of the awards held in South Africa on October 15, but organisers have now ruled out the likelihood of holding the 2017 edition.

This year’s break appears to be the first time that CNN and Multichoice will fail to hold the event since it was launched in 1995.

The awards have honoured the works of hundreds of journalists since then.

In the 2016 edition, the awards took entries for 14 categories ranging from business and technology reporting to culture and feature writing.

Ikechukwu Amaechi, a Nigerian newspaper editor, who served as a judge in the awards in the past, said the break is a “big deal”.

“The CNN MultiChoice African Journalist Awards is the easily the biggest thing on the African continent as far as journalism in Africa is concerned,” Mr. Amaechi said. “This development is a big deal.”

Mr. Amaechi, a former editor of Daily Independent before launching The Niche Newspapers, said he was hearing of the cancellation for the first time from PREMIUM TIMES —but expressed hopes of its return.

“Whatever the issues may be, we can only hope that they resolve them quickly and return. It has become the preeminent journalism award in Africa, having helped elevate many journalists.”

“It is was a very rigorous process that enhanced the career of many journalists because it could not be influenced by anyone,” Mr. Amaechi added.

A source told PREMIUM TIMES the cancellation could be due to lack of sponsors.

The awards have been backed by Ecobank, General Electric, Dow Jones, African Development Bank, amongst other reputable brands. But it was not immediately clear if any of them had pulled out.

Mr. Faulks reiterated the commitment of CNN and MultiChoice to African journalism and assured that the awards would soon be back.

“We are committed to supporting and celebrating journalism across the continent, and we will share details as soon as we are ready,” Mr. Faulks said.

Why JAMB may not reduce 2018 UTME fee

Why JAMB may not reduce 2018 UTME fee