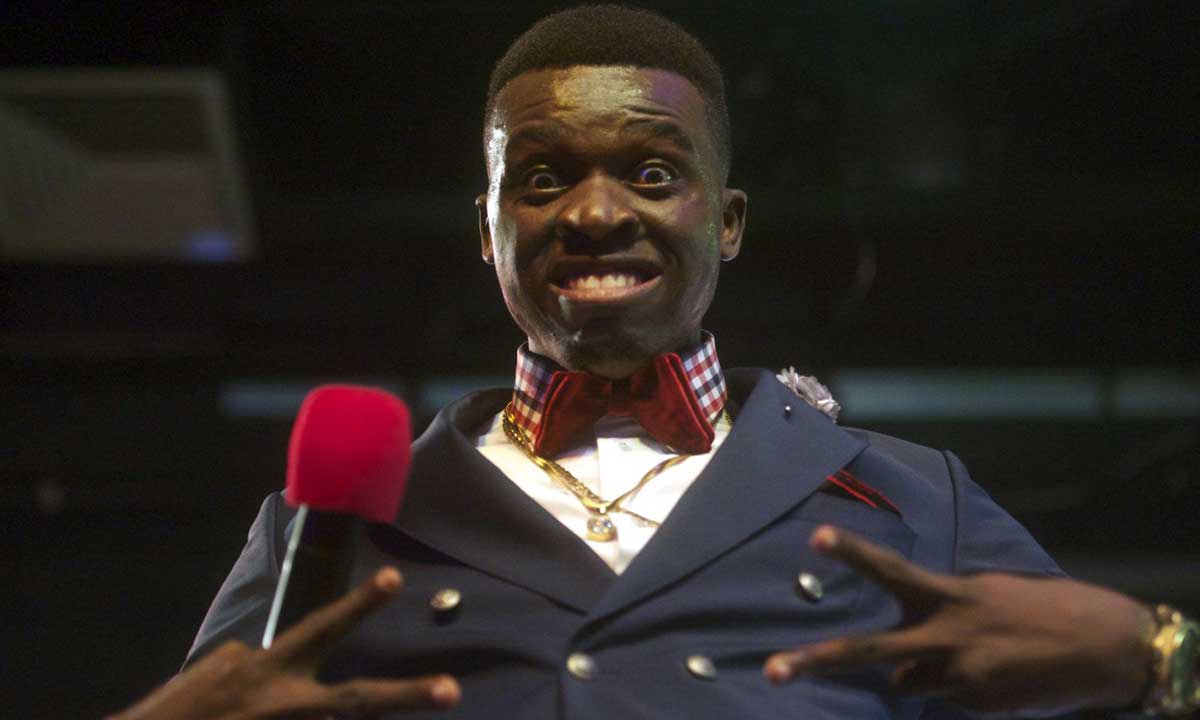 An official of the Christian Association of Nigeria, CAN, has criticised the attitude of some churches, especially in Abuja, who invite secular celebrities and entertainment personalities to boost attendance at their programmes.

The General Secretary of CAN, Musa Asake, condemned the new trend saying it would only distract people from the teachings of Christ.

He said rather than the ‘‘church learning from the world, the church should be imparting the world.’’

In a telephone interview with PREMIUM TIMES, Mr. Asake said ‘‘the church is in trouble.’’

“If the church has gotten to a place where it is making adverts (inviting celebrities) like the world, then we are in trouble. The church is a serious place where we go to worship, not where we go for entertainment. In my personal opinion, I don’t support it, because this will only divert the attention of people from Christ to human beings which is not supposed to be so,” he said.

He added, “If for example, I’m a fan of one of these celebrities and they are invited, I’ll stop thinking about my salvation, about Christ and my walk with the Lord, I’ll rather be focusing on that person. Once the church gets to that level, we are trying to side-track ourselves from the gospel message to a worldly kind of entertainment, which is not supposed to be so.”

It is now common for some churches to publicise upcoming programmes and services by erecting billboards and circulating posters and fliers to announce the attendance of actors, musicians and other celebrities at such events.

At times, local and international gospel acts are invited alongside these entertainment icons to boost attendance.

Years ago, this perhaps would have been an anomaly as the church is percieved to frown at allowing the vestiges of worldly influence invade its terrain.

Recently, however, the trend seems to have changed, at least with some churches, with the invitation of prominent Nollywood celebrities, musicians and comedians to church programmes- perhaps to attract more crowd to such events.

Also, last year, House on the Rock Church invited Akpopororo, a comedian, to its annual programme, ”The Experience.”

PREMIUM TIMES learnt that these churches invite the celebrities to their events to shore up attendance and also motivate their members to show more commitment.

When PREMIUM TIMES visited Firehouse Church (for the umpteenth time), to get a reaction, a pastor who gave her name as Julie simply said it was the decision of the church and commented no further.

However, a member of the church, Kelvin Chibueze, told PREMIUM TIMES that he sees nothing wrong in the invites extended to celebrities by these churches.

‘‘If inviting them fulfils the purpose – which is to bless people, then, so be it,’’ he said.

“Using celebrities to bring people to church is secondary. I think the primary aim is to show God’s power in their lives. This man (the church’s leader) is a prophet, he doesn’t just prophesy, he ‘sees’ things too. For example, when Ini Edo came, he just told her things about her life and then prayed for her,” he added.

Francis Monday, another member of the church, said that ”the means of getting people blessed isn’t an issue, so long as they are blessed, no problem.’’

Johnson Olamilekan, a worshipper at the House on the Rock church told PREMIUM TIMES that he attended a church event which featured a comedian. He said the ploy is just to shore up attendance as well as ‘‘create excitement in the church.’’

“Left for me, I don’t see anything wrong with it. These comedians are Christians too and they don’t come to do atrocities in the church, they just ease tension among the people. I think it’s high time we stopped spiritualising things,” he said.

Equally, Philip Ogbaje, of the Living Faith Church said the pressure on pastors to increase attendance at their events is a factor encouraging such invites.