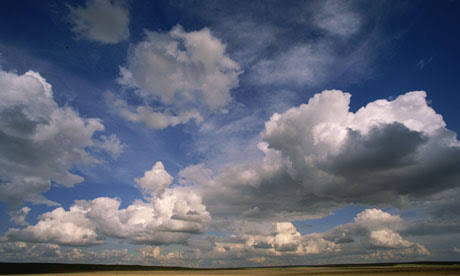 The Nigerian Meteorological Agency, NiMet, has predicted partly cloudy to cloudy conditions over the regions with chances of isolated thunderstorms over Yelwa and its environs on Saturday morning.

NiMet said in a Weather Outlook by its Central Forecast Office in Abuja on Friday that day and night temperatures of 31 to 36 degrees Celsius and 21 to 24 degrees Celsius respectively would prevail.

The agency predicted that the northern states would experience isolated thunderstorms in most places in the afternoon and evening hours.

It states that cloudy conditions are expected in the central states with prospects of isolated thunderstorms over Niger, Abuja, Kaduna, Jos, Nassarawa, Yola, Jalingo and its environs in the morning hours.

According to NiMet, isolated thunderstorms are likely over most parts of the region in the afternoon with day and night temperature of 30 to 33 Degrees Celsius and 20 to 24 Degrees Celsius respectively, except Jos, which is put at 27 to 17 degrees Celsius.

In the inland cities and the coast of the South-West, it is expected to be cloudy in the morning with prospects of rains over Yenagoa, Port Harcourt, Calabar, Eket, Owerri, Awka, Enugu, Obudu, Ogoja, Ikom and its environs.

Later in the day, there are chances of isolated rains over most parts of the southern cities with day and night temperature of 29 to 32 and 20 to 24 respectively.(NAN)

VIDEO: ” Most of the excess luggage carried by Nigerian pilgrims consist of trash” – NAHCON