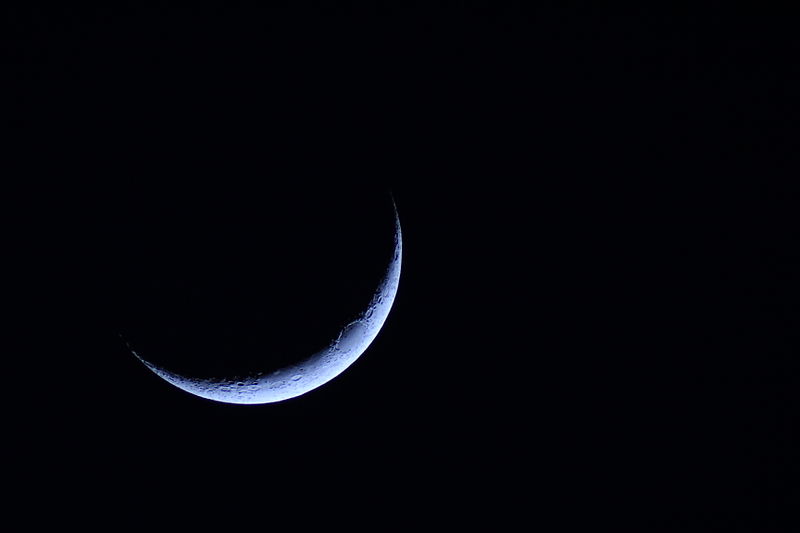 The Muslim Media Watch Group of Nigeria, a non-governmental organisation, has called on the federal government to make first day of a new Islamic year — Muharram – a work free day.

The group made the call in a statement signed by its National Coordinator, Ibrahim Abdullahi, to commemorate the current Muharram 1, 1439 in llorin which falls on September 21.

The coordinator noted that the declaration of first day of Islamic calendar a work free day in Nigeria would give Nigerian Muslim’s a sense of belonging.

Mr. Abdullahi called on religious leaders and their followers to learn to live in peace with the adherents of other religions.

According to him, Muslims should refrain from making provocative statements capable of causing bad blood among them and other Nigerians.

He stressed the need for mutual tolerance and peaceful co-existence among Nigerians irrespective of religious affiliations.

The group commended some states in the country that have declared September 21, Muharram 1, as work-free day to mark the beginning of a new Islamic year as it is done for January in the Judo/Gregorian calendar.

Some of such states include Oyo and Osun.

The Islamic calendar is lunar, consisting of 12 months in a year of 354 or 355 days to date events among Muslim faithful.

It is also used by Muslims to determine the proper days of Islamic holidays and occasions such as the annual period of fasting and the proper time for the pilgrimage to Mecca.

Dangote, Bloomberg, others discuss use of technology to tackle poverty