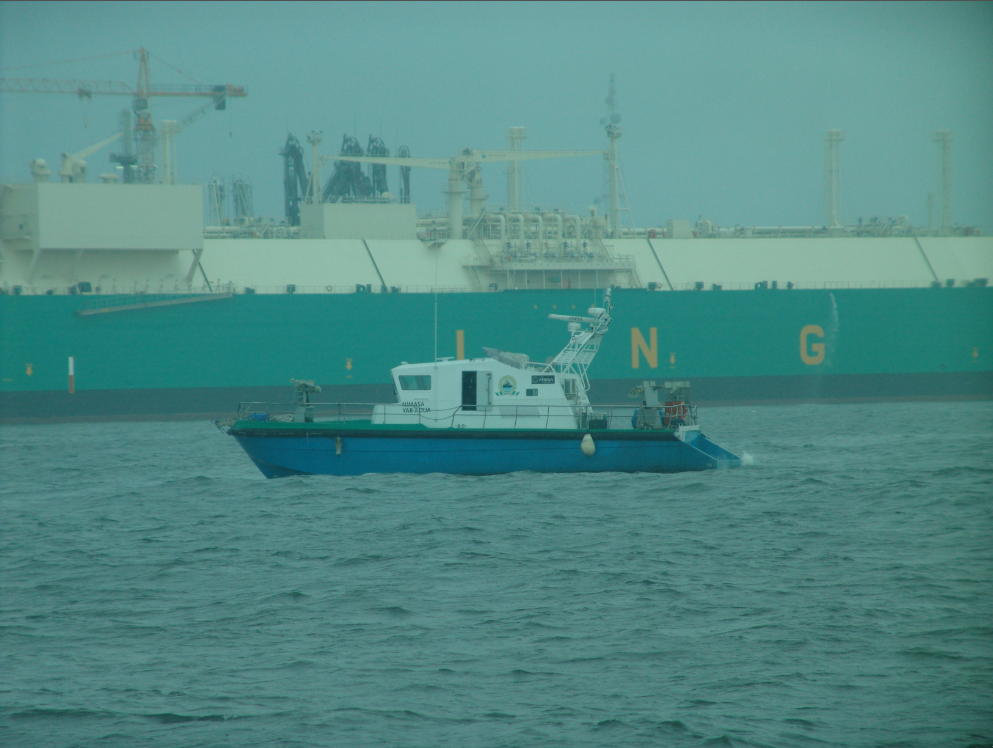 Maritime students appeal to NIMASA to fast-track training for certification

A group of Maritime students have pleaded with the federal government to immediately procure their shipboard placement otherwise known as sea time training.

The students, under the aegis of the Coalition of International Maritime Graduates of Nigeria, CIMAGRAN, who are sponsored by the Nigerian Maritime Administration and Safety Agency, NIMASA, in collaboration with the Nigerian Seafarers Development Programme, NSDP, made the demand.

The coalition comprises scholars who are students in the Philippines, India, Egypt, Romania and the United Kingdom.

Speaking with PREMIUM TIMES, president of CIMAGRAN, Joshua Bamusa, said out of 2500 beneficiaries under the scheme, 1045 students have so far graduated, representing 41.8 per cent of the NIMASA sponsored beneficiaries.

“Some of our colleagues from the Philippines who have graduated since the last two years including those who graduated last year are patiently and eagerly waiting for their one-year sea time training and we are expecting a fresh batch of 168 graduate students to join this number this year from Constanta Maritime University, Romania.”

He noted that the training was an important hurdle that students are yet to scale through in order for them to obtain full certification, licence and full qualification status in the global maritime industry.

“We need a one year mandatory sea time training. This training may be compared to the one year our counterparts in the medical and legal professions serve under competent doctors and law chambers of renowned lawyers upon graduation from medical and law school respectively,” Mr. Bamuza explained.

“It is based on the recommendation of their experienced principals that professional licences to practice are issued to the potential aspirants,” he said.
He said the students are also expected to go for another six-month course to obtain a Certificate of Competency, COC.

“It is when we obtain this COC that we can now be addressed and recognised as licenced and competent international seafarers to operate globally.”

“From what we have gathered so far, the 2017 budget made room for the training and COC examination so what is happening? Without the training and the COC exam, the three years spent in the university is a waste,” he said.

When contacted by PREMIUM TIMES, the NIMASA spokesperson, Isichei Osamgbi, referred the reporter to an earlier statement released on the matter.

In the statement, the Director General, NIMASA, Dakuku Peterside, restated the commitment of the agency to ensuring that all beneficiaries of the NSDP conclude their programme by getting the required sea time training.

“As Nigerians and maritime operators, we should be proud of our seafarers and also encourage them to develop their careers/competences like their foreign counterpart,” the statement had added.

An effort made to get further clarification and information from Mr. Osamgbe on the progress made by NIMASA to resolve the issue was not successful.

The NSDP, an initiative of the Federal Government was conceived in 2008 in order to bridge the gap observed in the dearth of seafarers in the country.

It has so far facilitated the training of 2,259 young Nigerians in various fields of maritime studies in reputable maritime institutions in the United Kingdom, Egypt, Romania, India and the Philippines.