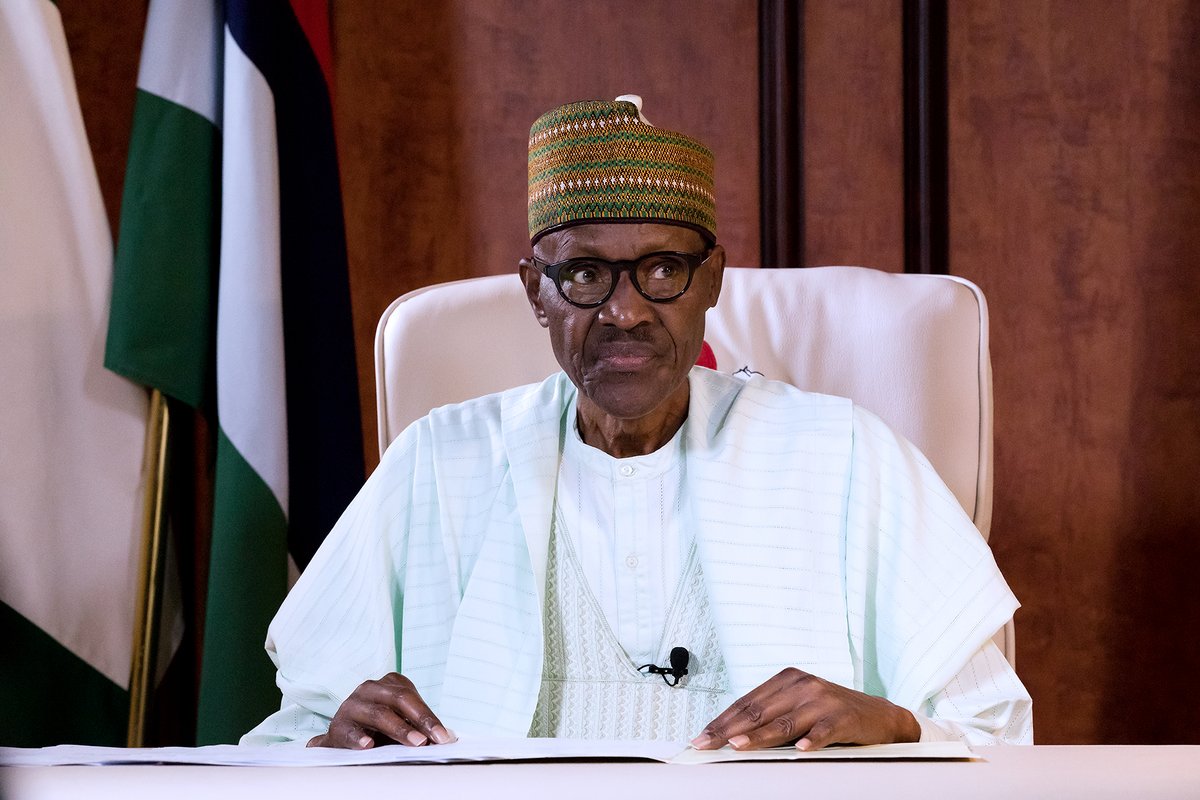 President Muhammadu Buhari has expressed deep sadness over the death of the first president of the Christian Council of Nigeria (now CAN), Luther Cishak who died at 88 years of age.

In a tribute in memory of the Christian leader, President Buhari described the late reverend as a gentleman who was passionately devoted to the promotion of peaceful coexistence, tolerance, social harmony and mutual respect between Christians and Muslims in Plateau State and the country in general.

The President recalled that in a 2003 crisis that rocked the state, the late Mr. Cishak risked his own life in order to protect others from being killed by mobs, adding that “this kind of sacrifice for peace is an uncommon virtue that must be extolled by all patriotic Nigerians.”

The President extends his condolences to the family of the deceased and the Christian Association of Nigeria over the death of what he called “one of Nigeria’s finest and greatest religious leaders.”

Meanwhile, President Buhari has also mourned the passing of the popular Hausa actor, Kasimu Yaro, who died after a protracted illness.

The President described Kasimu Yaro as “one of the greatest, talented and most entertaining actors of our time.”

Mr. Buhari said the Nigerian film industry “would miss such a popular film star and a household name whose impact would be felt for years to come.”

He condoled the family of Yaro and prayed to Allah to forgive his gentle soul.