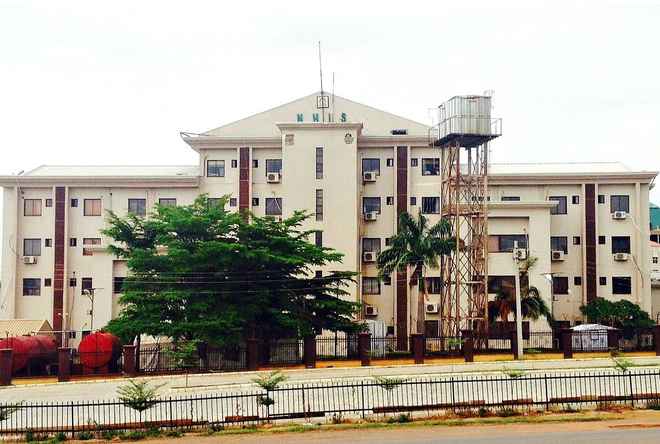 The Guild of Medical Directors, GMD, has called for speedy resolution of the crisis at the National Health Insurance Scheme, NHIS.

It says the crisis is having negative effect on the discharge of services to enrolees in the Nigerian health insurance scheme.

The Minister of Health, Isaac Adewole, had early July suspended the Executive Secretary of the NHIS, Usman Yusuf, for three months over allegations of fraud in the agency.

The minister had ordered the highest serving officer at NHIS, Attahiru Ibrahim, to take over the leadership of the agency pending the outcome of investigation by a panel set up to look into the allegations against the suspended secretary.

But the GMDs in a press statement released on Monday after an emergency meeting held in Abuja urged the ministry and the NHIS to speedily resolve the issues.

The statement signed by the President of the GMDs, Femi Dokun-Babalola, also decried the low coverage of the scheme in Nigeria and called for the introduction of mandatory enrolment by all eligible families in the country.

Mr. Dokun-Babalola noted that other African countries such as Ghana and Kenya which have also embraced similar scheme have enrolled up to 69 per cent of their population, compared to Nigeria where the enrolees are less than two per cent of the population.

The GMD president urged government to accredit more private institutions into the NHIS in anticipation of the increased load of enrolees, so that patients would not have to travel more than five kilometres from their homes to access primary health care services.